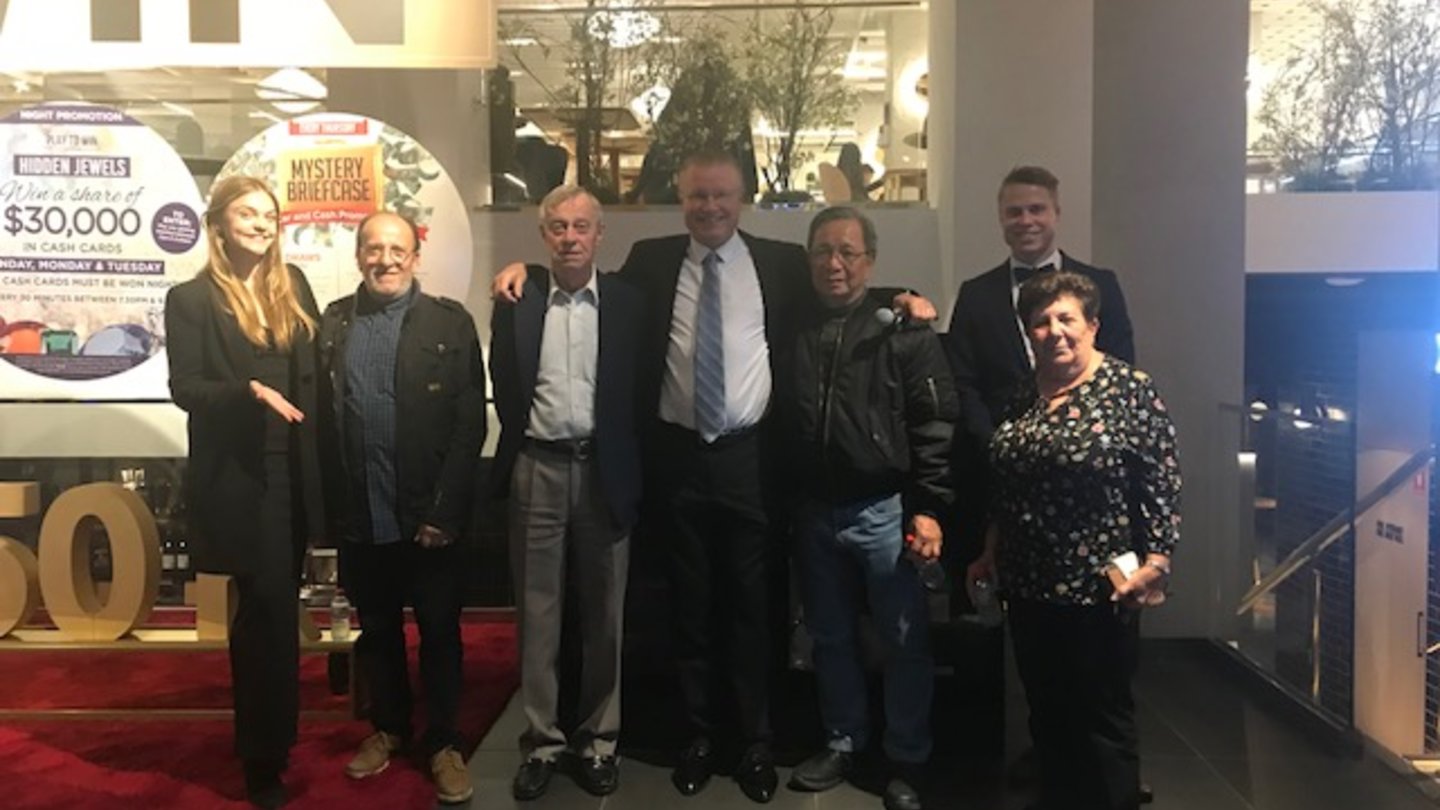 Bankstown Sports was filled with excitement last night as members arrived for the final draw of our Celebration Of Cash promotion, where they all had a chance to win a share of $51,000!

Swiping of membership cards began at 5pm with the first draw taking place at 7pm. While there was no winner of the major prize at that time, we did give away $1,000 cash in our Bonus Draw.

The barrel draws continued every 30 minutes but the major prize of $50,000 remained unclaimed until 9pm, where we drew four lucky members who would take home $12,500 each.

One lucky winner has been a member of Bankstown Sports for over 20 years and said he was just about to leave the club, however decided to stay for 5 more minutes. He was delighted and surprised to hear his membership number being called out!

Another member who took a share of the jackpot prize home said she visits the club every Wednesday with friends and hopes to spend the money on a holiday. While our third winner said she enjoys frequent visits to the club and couldn’t believe she had won.

Our final winner has enjoyed the club’s restaurants and entertainment facilities for nearly 20 years and says he is still thinking abut what to spending his winnings on.

Congratulations to all of our winners!

Our next member’s promotion is Tower Of Cash which will commence on Wednesday 3 October. Simply swipe your membership card anytime between 5pm - 8.59pm on Wednesdays for your chance to win. Each week, there will be a $500 bonus cash draw and on the final draw night, a bonus $1000 cash draw will be up for grabs.