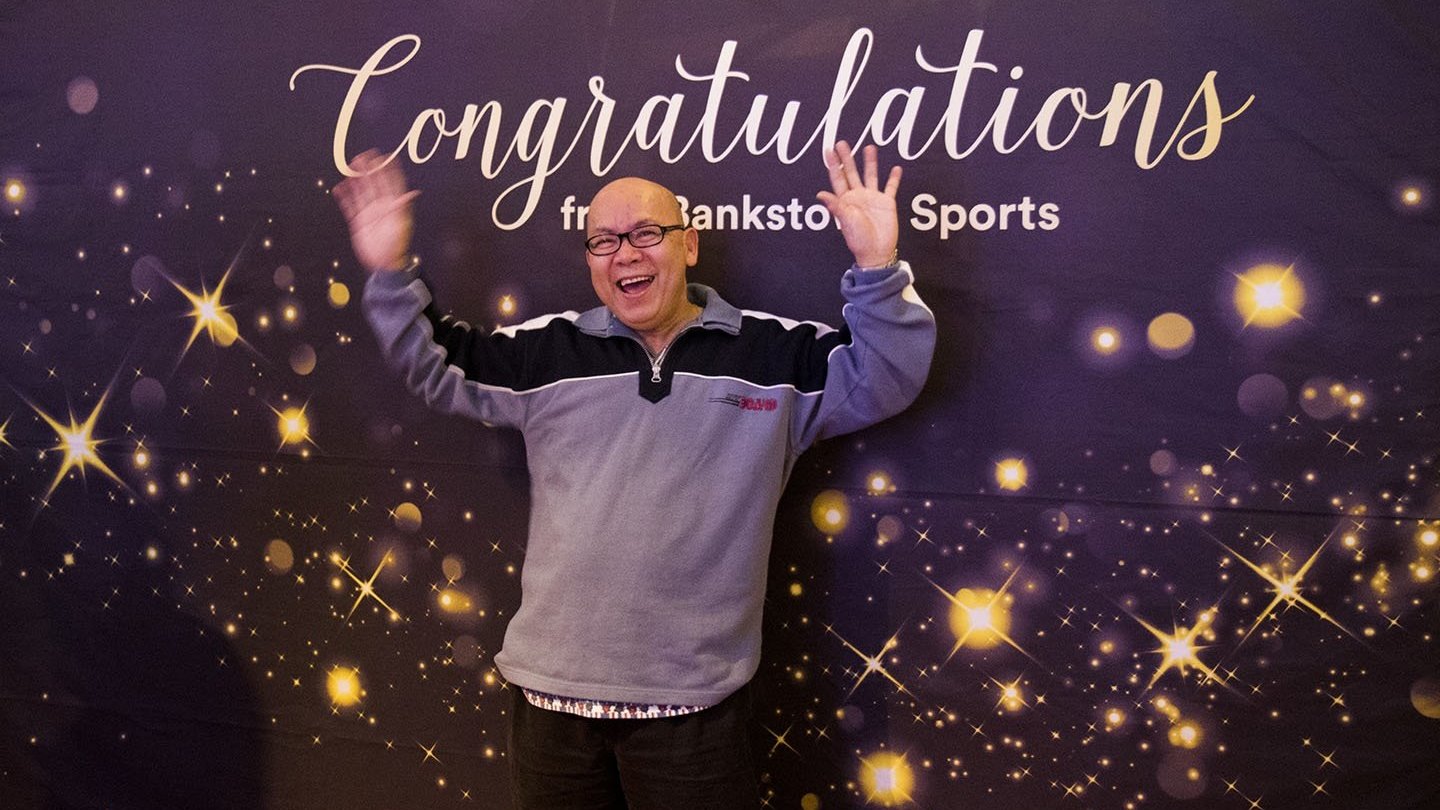 It was a packed house at Bankstown Sports Club last night for our Final Member’s Draw, where a total of $41,000 was up for grabs and had to be won.

Members started arriving from 5pm to swipe their cards to enter and by the 7pm draw for $36,000, a large crowd had gathered around the gaming floor to see what the first number would be. No one came forward to claim the major prize so the cash amount jackpotted to $37,000. We also held a $1,000 bonus draw for all members who had arrived early, and one lucky regular walked away with the cash.

The next three draws went begging and by the final 9pm draw, the jackpot amount was at $40,000. We drew four tickets out of our barrel and sent four very happy members home with $10K each!

One of our winners admitted he had never actually watched our members’ draw before and was about the leave the club after his poker match, when he and a friend decided to walk by the promotional area to see what all the fuss was about. His membership number was the first one called! He immediately called his wife and told her the good news and decided to stay on for a little longer to celebrate.

Our next Cash is Brewing members’ draw begins next Wednesday, 26 October 2017. All current members of Bankstown Sports Club are eligible to enter.