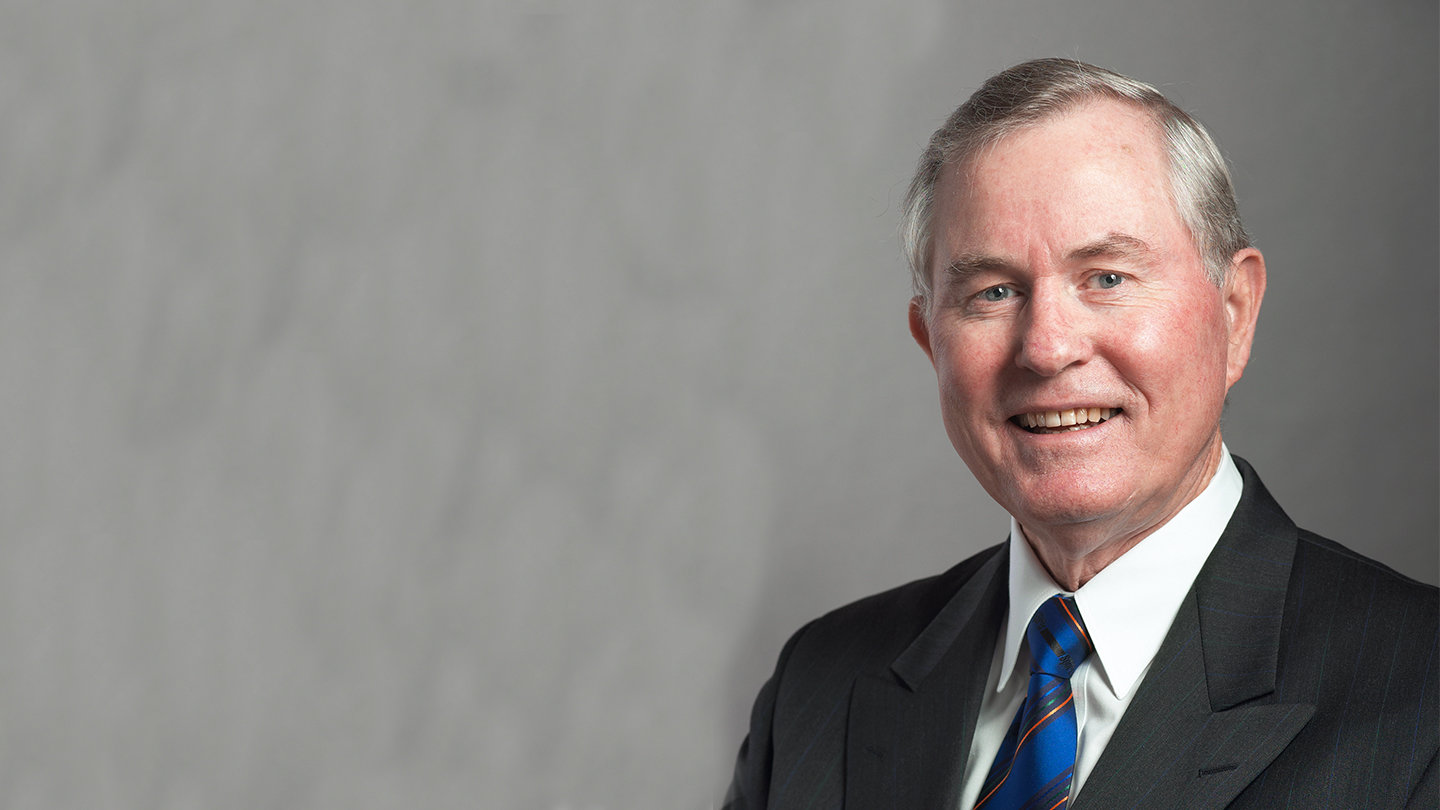 It is with great sadness that we farewell former Club Director, Doug Shedden.

Doug had a history of active community service in the local community serving as a Bankstown City Councillor and a Deputy Mayor in the 1970’s and 1980’s and was then the Member for Bankstown for over 10 years until 1999. During this time, he was also active on the Bankstown Hospital Board and Management Committee of Bankstown Senior Citizens Centre.

Doug served with distinction as a Director on the Board of the club and was an active participant in the Bankstown Sports Bowling club.

We acknowledge Doug’s leadership and support of the club and honour his significant contribution to our local community over the years. The Club extends our deepest condolences to Doug’s daughter Leanne and his extended family at this difficult time.