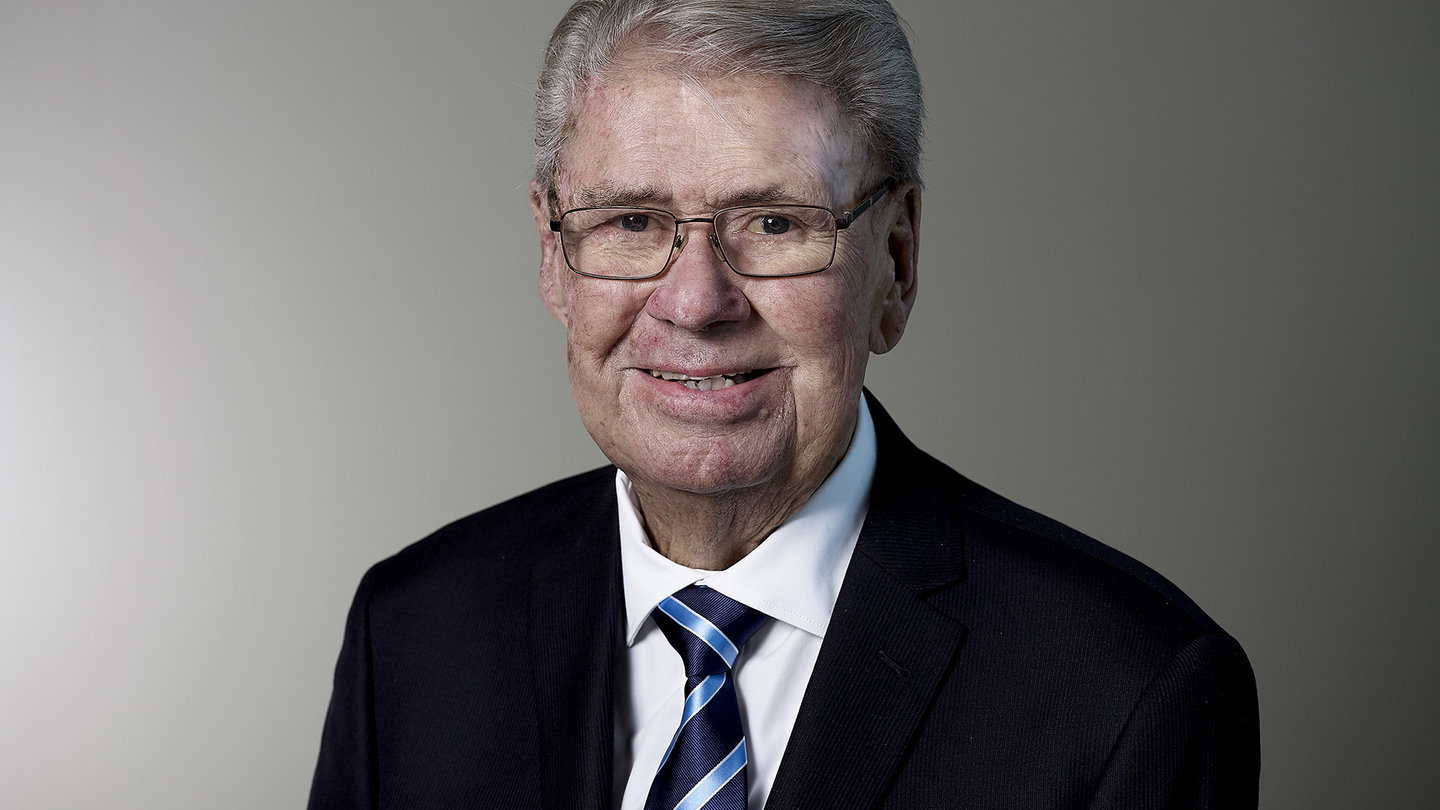 It is with great sadness that we farewell Club Director, Alex Fulcher.

Alex passed away over the weekend after battling ill health for several months.

Alex served on the Board of Bankstown Sports Club for 14 years from 2006. In 2016 the Club bestowed Life Membership honours to Alex for his dedicated service.

Alex brought great business acumen to his role as Director of Bankstown Sports Club. He was also a passionate sportsman with a storied history in Australian Cycling.

The Board of Bankstown Sports Club acknowledge Alex’s leadership and support of the club during the last 14 years and honour his lifelong contribution to sport. We pass on our sincerest condolences to Alex’s family during this difficult time.

A funeral will be held for Alex this Thursday 16 January, 2pm at South Chapel, Woronora Memorial Park, Sutherland, followed by a wake in The Grand Ballroom at Bankstown Sports Club.