Home Blog TOO GOOD TO BE TRUE
20Nov 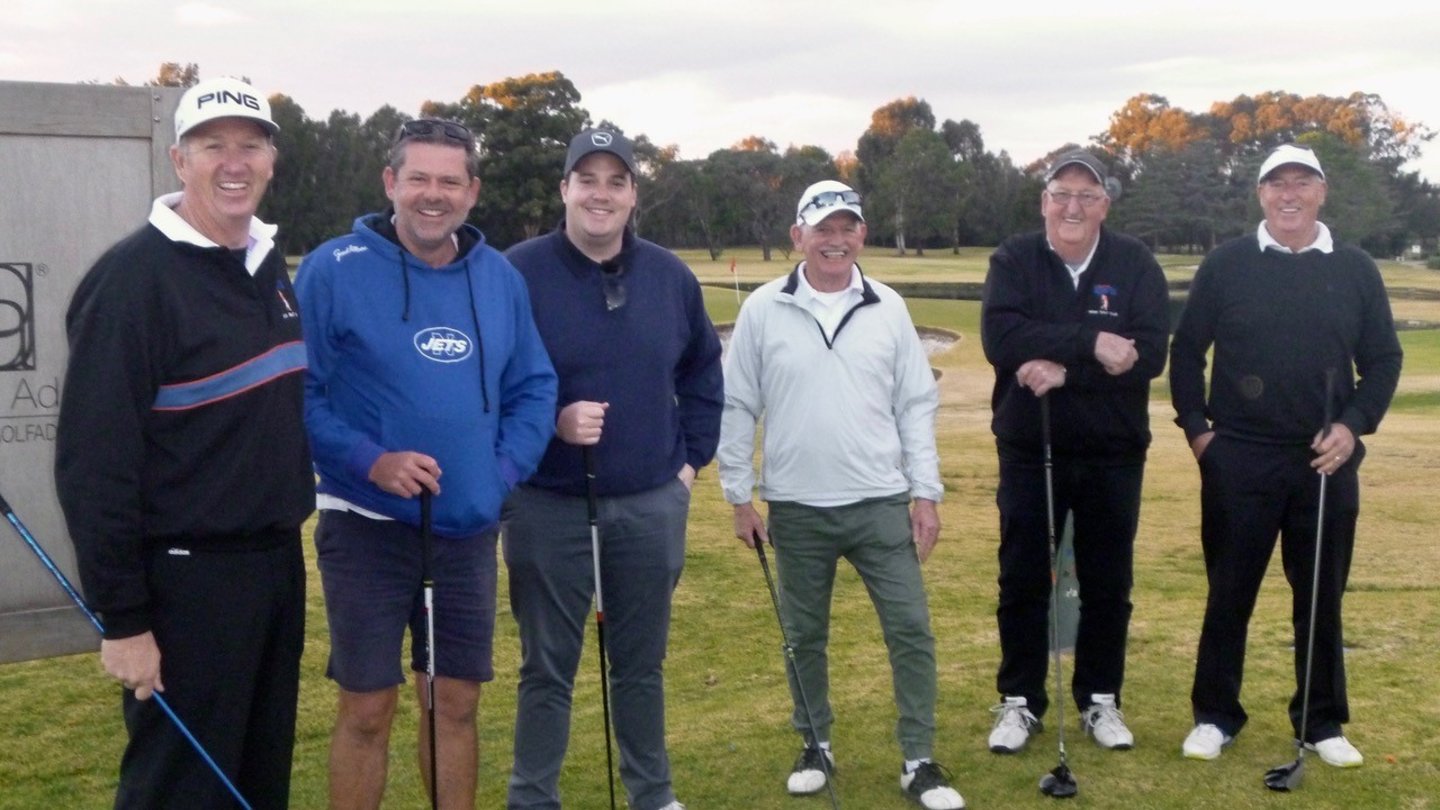 TOO GOOD TO BE TRUE

The Bankstown Sports Men’s Social Golf Club provides the members of Bankstown Sports with the opportunity to play golf in a social atmosphere. Games are generally played fortnightly on Sundays and once a month on Thursdays, all in the name of good sportsmanship with the standard rules governing the game.

Records indicate the club has been in existence for 60 years. Throughout the historical records, it is evident that the Toogood family has had an active presence in the club.

In 1977, Wayne Toogood won the Matchplay and in 1991, Craig Toogood was named the A grade champion for the first time. In 1994, Michael Toogood won the prestigious Col Clozier Country Cup, which was named in honour of a former Bankstown Sports Director.

Currently, there are seven members of the Toogood family who are involved in the club. Bob (Life member), Steve (Club Captain), Garry, Peter, Terry, Jason and Daniel regularly turn up for a game with Bankstown Sports Men’s Social Golf Club. Their ages range from 28 to 74, demonstrating that the club caters for all abilities.

At the presentation in 2017, Bob Toogood and his son Steve were awarded 30-year loyalty certificates for long-term membership of the Club.

Bankstown Sports Men’s Social Golf Club President, Neville Keeley said it is important to recognise those who show an on-going commitment to the club.

“The Toogood family is the spine of our club. Their continued commitment and contribution to the golf club are beyond commendable. Many players have come and gone through the ranks of the Bankstown Sports Men’s Social Golf Club and throughout that time Toogoods are involved.”

“Bankstown Sports’ support has allowed us to keep our playing fees at a reasonable price to ensure all members have the opportunity to take part. We have also implemented a Seniors Strategy, which provides a discount to senior members to encourage them to continue to participate in the game they love. We thank Bankstown Sports for all the support they provide us.”

If you would like to get involved with the Bankstown Sports Men’s Social Golf Club, please contact Lee Dunks at leedunks@gmail.com