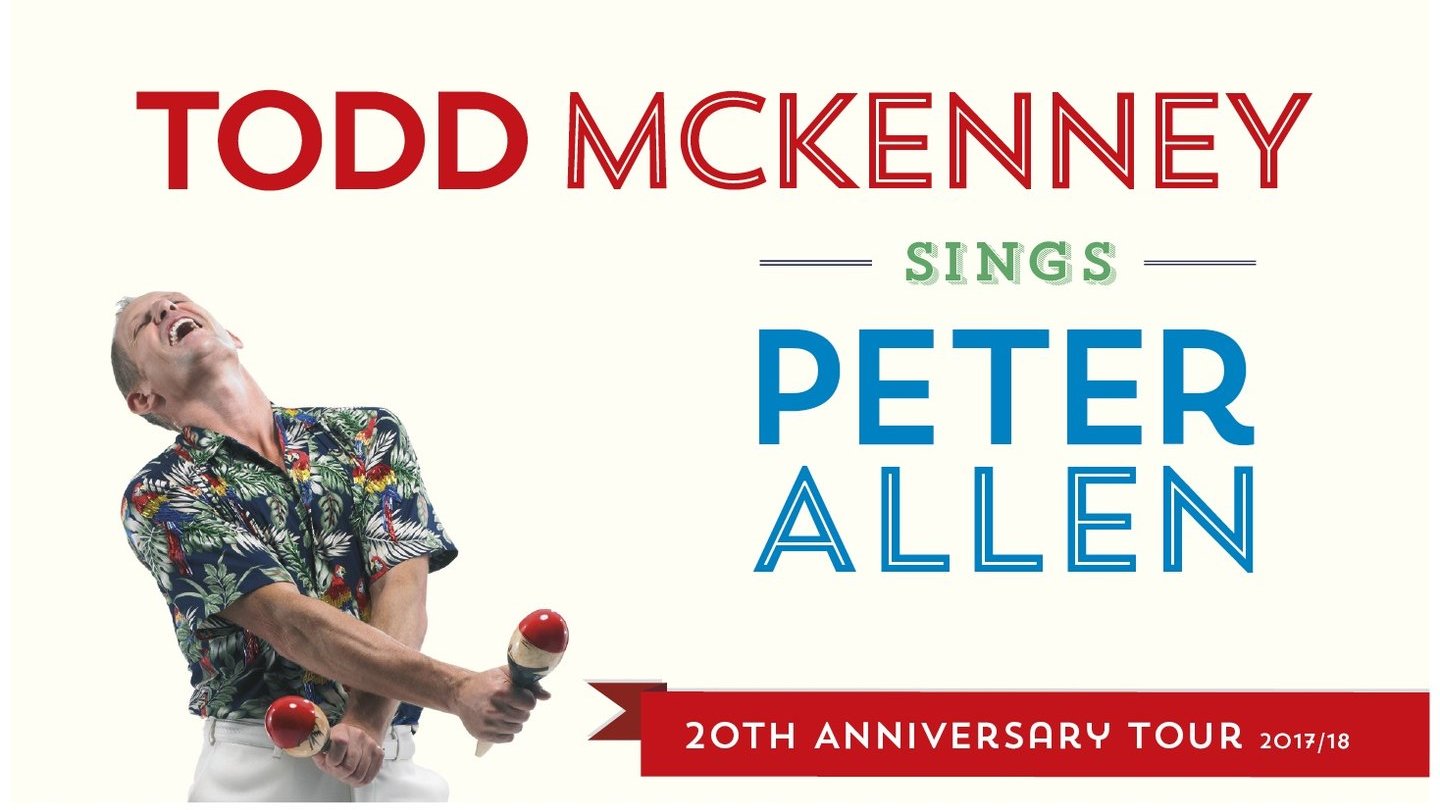 Todd McKenney wants to meet you

The Boy from Oz is back, and he wants to meet you!

Todd McKenney is bringing his revamped Peter Allen stage production to Bankstown Sports this April as part of his 20th Anniversary Tour, and we’re giving you the chance to meet him after the show!

It’s been two decades since Todd first immersed himself in the colourful life of Peter Allen, and it was the 1998 production of ‘Boy from Oz’ that made him a household name in Australia. His new show features more Peter Allen songs than ever before, plus there will be plenty of new stories and laughs along the way!

For your chance to win an exclusive meet and greet package with Todd after his performance on Friday, 7 April, simply purchase a ticket to his show and you will go in the draw!

All ticket purchasers today date have automatically been included in the draw.