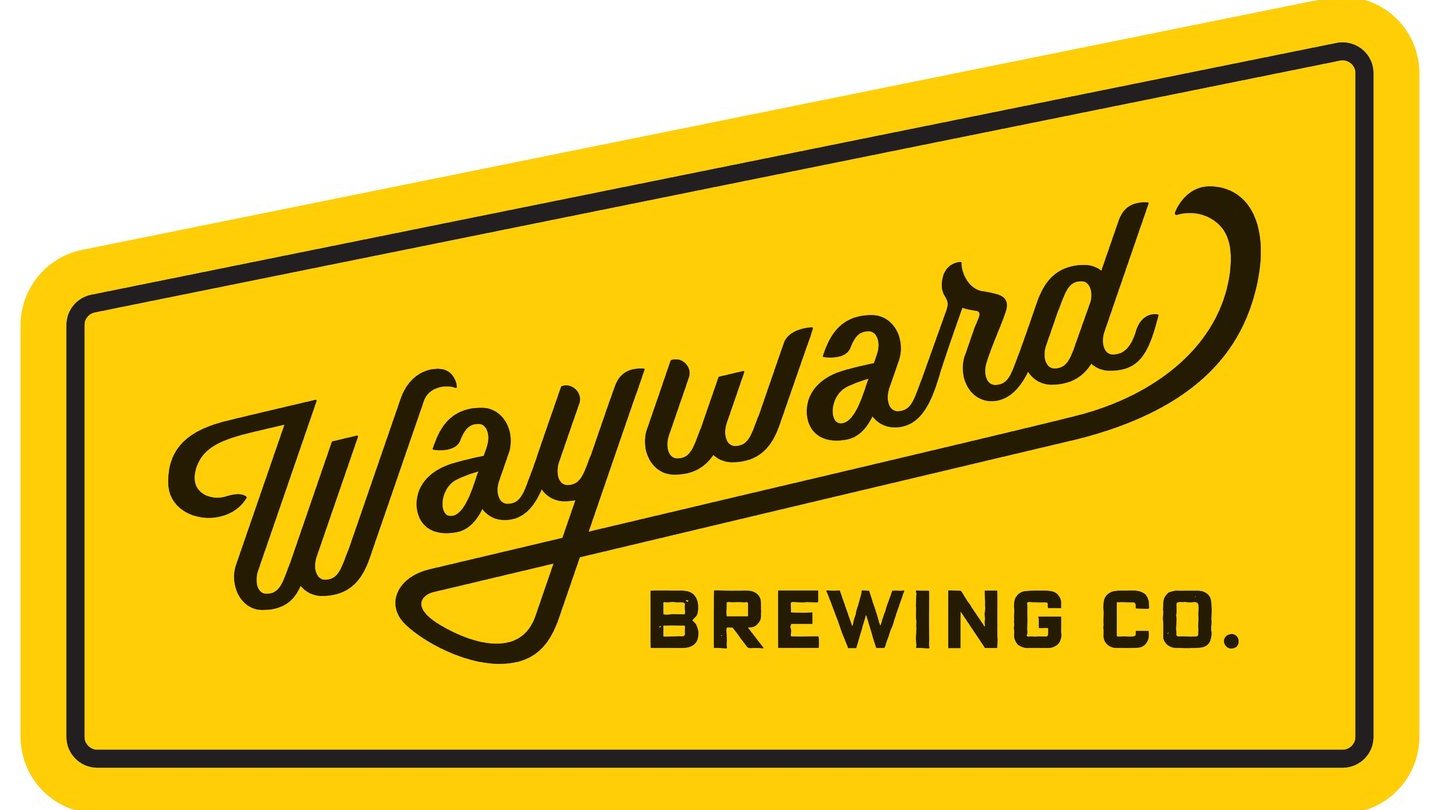 Sydney Beer Week (formerly Sydney Craft Beer Week) runs from 20-29 October and is our city’s biggest and best celebration of beer. It aims to showcase and highlight local beer scenes and communities around the state, through a range of planned activities and events.

Basement Brewhouse is getting involved this year, offering customers the chance to vote for their preferred style of beer, from some of our most popular breweries. We will feature a hop-centric beer and a sour-style beer from Wayward Brewing Company, Feral Brewing Co, HopDog BeerWorks, Batch Brewing and Bridge Road Brewing, and we’ll ask our patrons which style the like better.

In the lead up to the event, we thought we would find out a bit more about our featured breweries. First up, is Wayward Brewing Company who are a fiercely independent, family-owned brewery that creates hand-crafted beers which pay tribute to classic European styles. All Wayward beers are unpasteurised, all natural and contain no preservatives.

TELL US A BIT ABOUT YOUR BREWERY…
Wayward is the ethos of travellers. It's a desire to see what's around the corner, to take the road (or beer) less travelled and to embrace whatever you find. It's that romantic idea of the travel of old, when every departure was an adventure. Put simply, it's the act of getting lost on purpose.

At Wayward, we try to live this philosophy in our beer, our brewery and our people.  We're not afraid to go off the beaten track and hope that in doing so, we create something that people are excited to drink and share with friends and family.

WHAT BEERS ARE YOU PROVIDING THE BREWHOUSE FOR THE EVENT?
We will be rolling out the Sourpuss Raspberry Berliner Weisse, which we describe as the ‘champagne of beer’. It is a traditional Berlin-style sour which is quite tart and fruity, with fresh raspberry aroma and a light sweetness, with a clean pilsner and wheat malt finish. It is ultra-refreshing and is perfect on a hot summer’s day.

The second beer we will be featuring is a small batch, new release beer brewed specially for the event. We don’t want to give too much away about this one but we hope you’ll like it as much as we do!

HOW DO THESE BEERS FIT INTO YOUR NORMAL RANGE?
Sourpuss is one of our core range and a fan favourite. The new beer is from our limited release range and is a specialty brew that our head brewer has secretly been working on.

THOUGHTS ON BOTH STYLES?
Not many breweries have a Berliner Weisse as one of their core styles of beer, so it makes us pretty unique. And this one is a serious smasher!

WHICH IS YOUR PERSONAL FAVOURITE?
I personally love Sourpuss. It is a great, easy drinking beer with big tart flavour that can seriously cure any hangover.​ It's a favourite among our patrons, male and female, young and old, and it's cool to see a beer cross so many demographics.