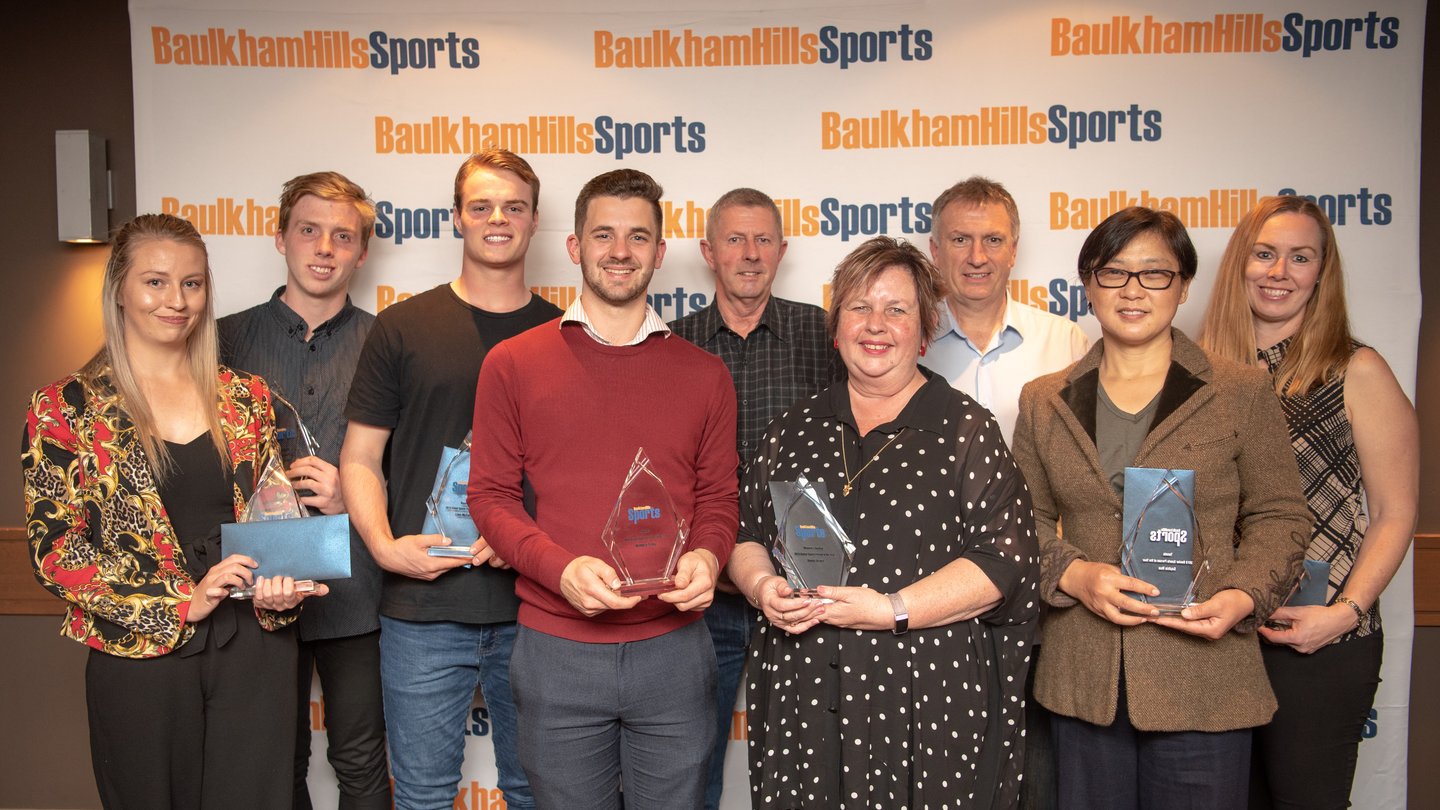 On Monday 22 July, representatives from all twelve of our Baulkham Hills sporting clubs gathered for the annual Sportsperson of the Year Awards, at Baulkham Hills Sports Club.

After a welcoming address from the Hon. David Elliott MP and a Q&A session with rising hockey star Kurt Lovett, the winners of our Junior and Senior Sportsperson of the Year Awards were announced.

Congratulations to all of our award winners for 2019, and we look forward to another successful year on and off the field.