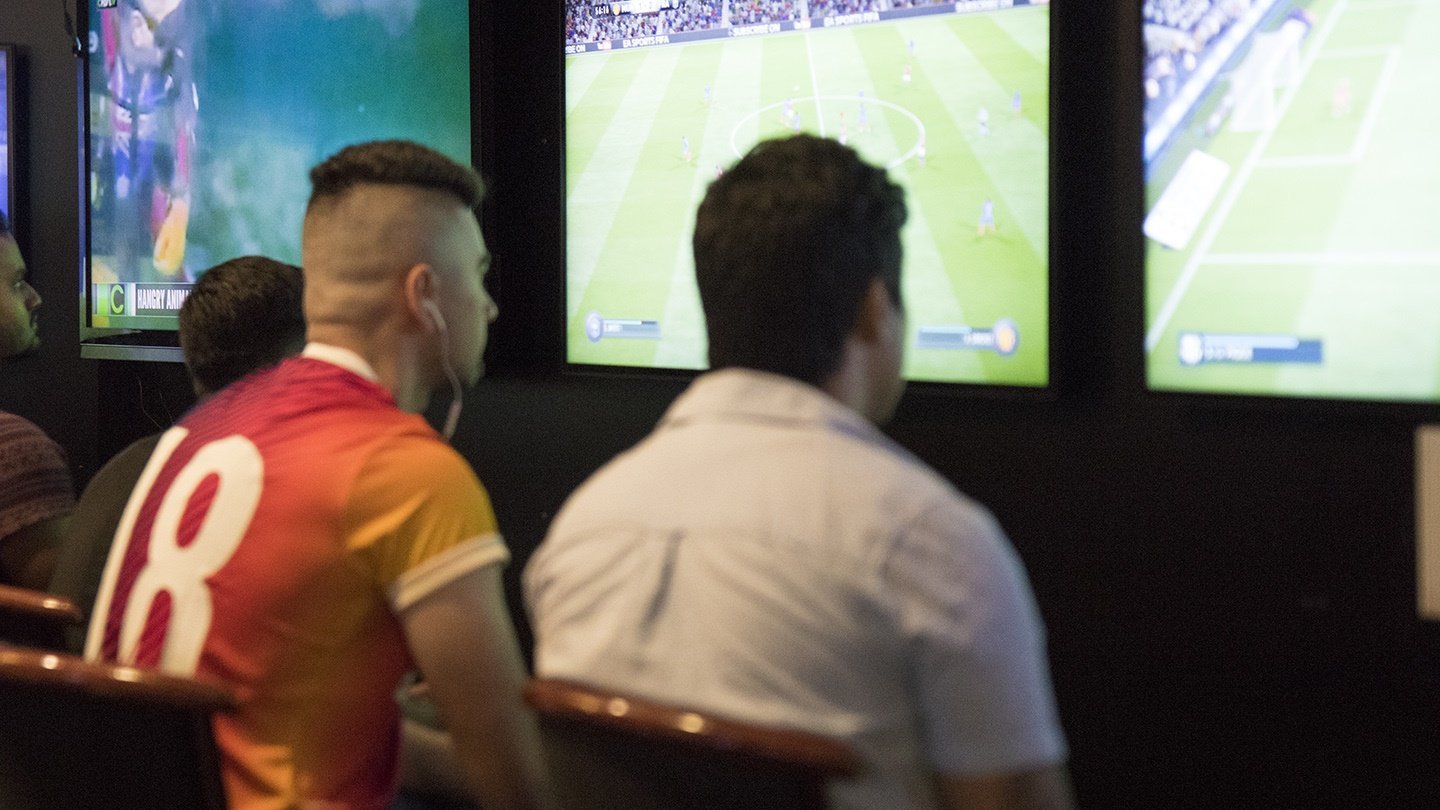 Bankstown Sports has expanded its entertainment offering with a dedicated Esports area inside the club.

The new PZE Bar has been unveiled at an official launch over the weekend, where we held FIFA18, Counter-Strike and Tekken 7 tournaments, and a Forza 7 ‘hot lap’ competition, with over $3,000 in prizes given away.

We had more than 100 registered competitors across the weekend, and some of our tournaments went down to the wire in the finals!

Our 2v2 Counter-Strike grand final ended in a tie after, which forced the game into a ‘second map’ stage, where PRWNAGE went onto win 9-2.

Dee-On Grey – who had been comfortably undefeated throughout the day - won the Tekken 7 competition with a 3-1 victory.

And Waleed won the FIFA18 tournament with a 3-2 victory over Galv. The scores were locked at 2-2 at the end of 90 minutes, forcing the game into extra time.

The feedback we received from players and spectators about the new PZE Bar was hugely positive, with many people quite impressed with the facilities and the space. They are also very excited about the prospect of ongoing weekly tournaments being held there.

If you haven’t been up to see the new PZE Bar yet, come along to the club and head up to The Loft area above Mona Street reception.

For the past 6 months, we have been holding weekly FIFA18 tournaments in PZE Bar on Thursday evenings, which have been a huge success. These will continue until Thursday 12 April when we will be changing things up a bit, moving our FIFA18 events to Friday nights and bringing in a Tekken 7 competition on Thursday evenings.

TEKKEN 7
Starting Thursday 12 April 2018, we’ll be running weekly Tekken 7 tournaments in the PZE Bar. It’s free to play and we’ll be using PC’s, with $250 in prize money each week. Registration opens from 7pm on the night, with games kicking off from 7.30pm. Spectators are welcome but these are strictly over 18s events.

FIFA18
From Friday 13 April 2018, gamers can test their FIFA18 skills against other fans every week in a round-robin style competition on Xbox consoles. It’s free to play and there’s $250 up for grabs each week. Registrations open at 7pm and games kick off from 7.30pm. Spectators are welcome but these are strictly over 18s events.