Home Blog SMALL BATCH BREWING AT THE BREWHOUSE
10May 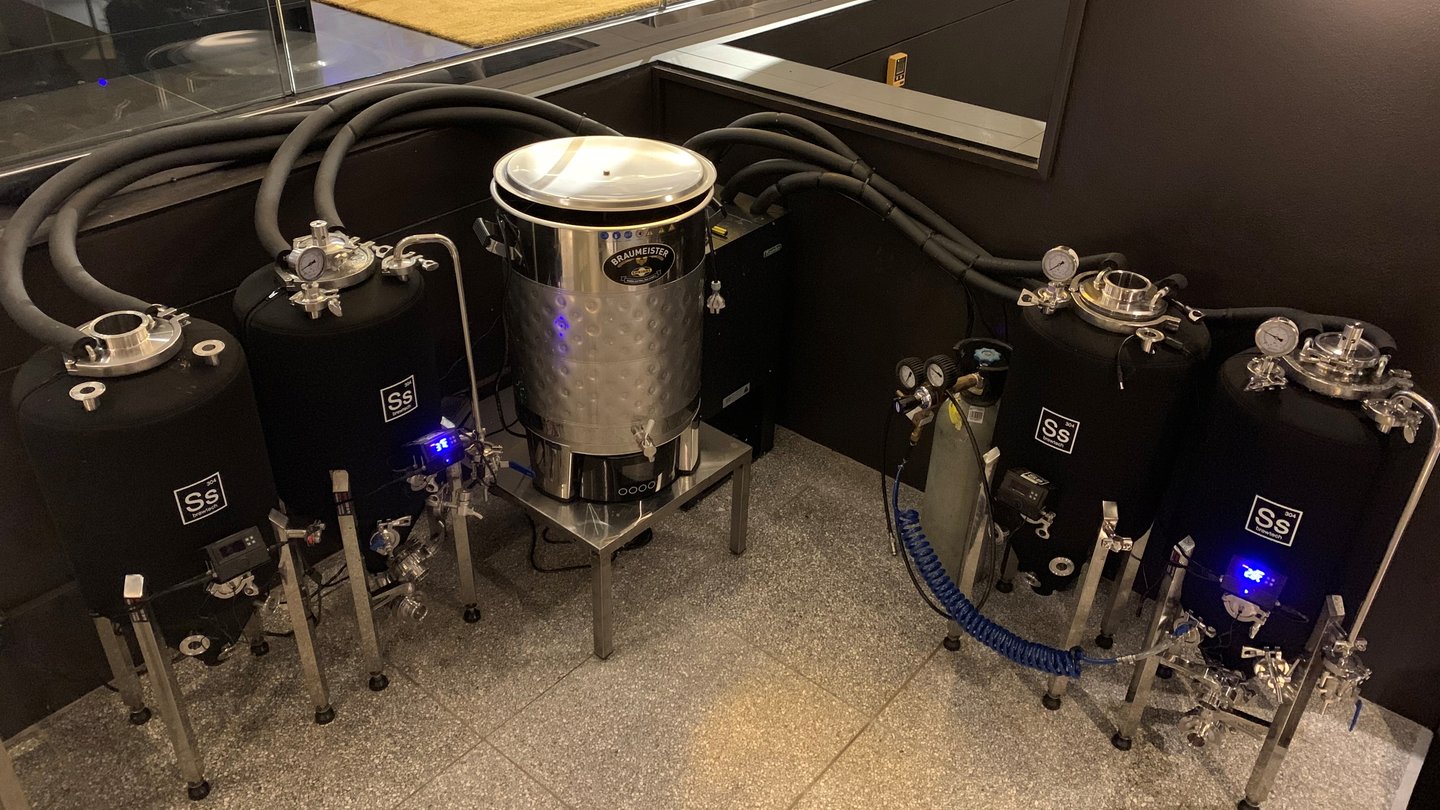 SMALL BATCH BREWING AT THE BREWHOUSE

Craft beer is all about trying new things and letting your customers sample new flavours and styles.

At Basement Brewhouse, there are 26 beer taps we can experiment with, but to make sure we aren’t making large batches of new beers that our customers aren’t familiar with and may go to waste, our Head Brewer uses a Pilot Brewing system for smaller batch brewing.

There are two Pilot tanks located at the end of the Brewhouse bar, just above the sunken lounge, which are used as a secondary brewing system to the main microbrewery. These tanks produce a fraction of the beer produced in our main tanks, which means we can try new recipes and create limited release ranges, without risking wastage.

Some of the beers we have created in our Pilot Brewing system include New England IPA’s, Sour Ales, Belgian-style Ales and IPA’s, with plans for more Sour Ales and single Hop beers on the way.

We also use the Pilot system for staff training purposes.