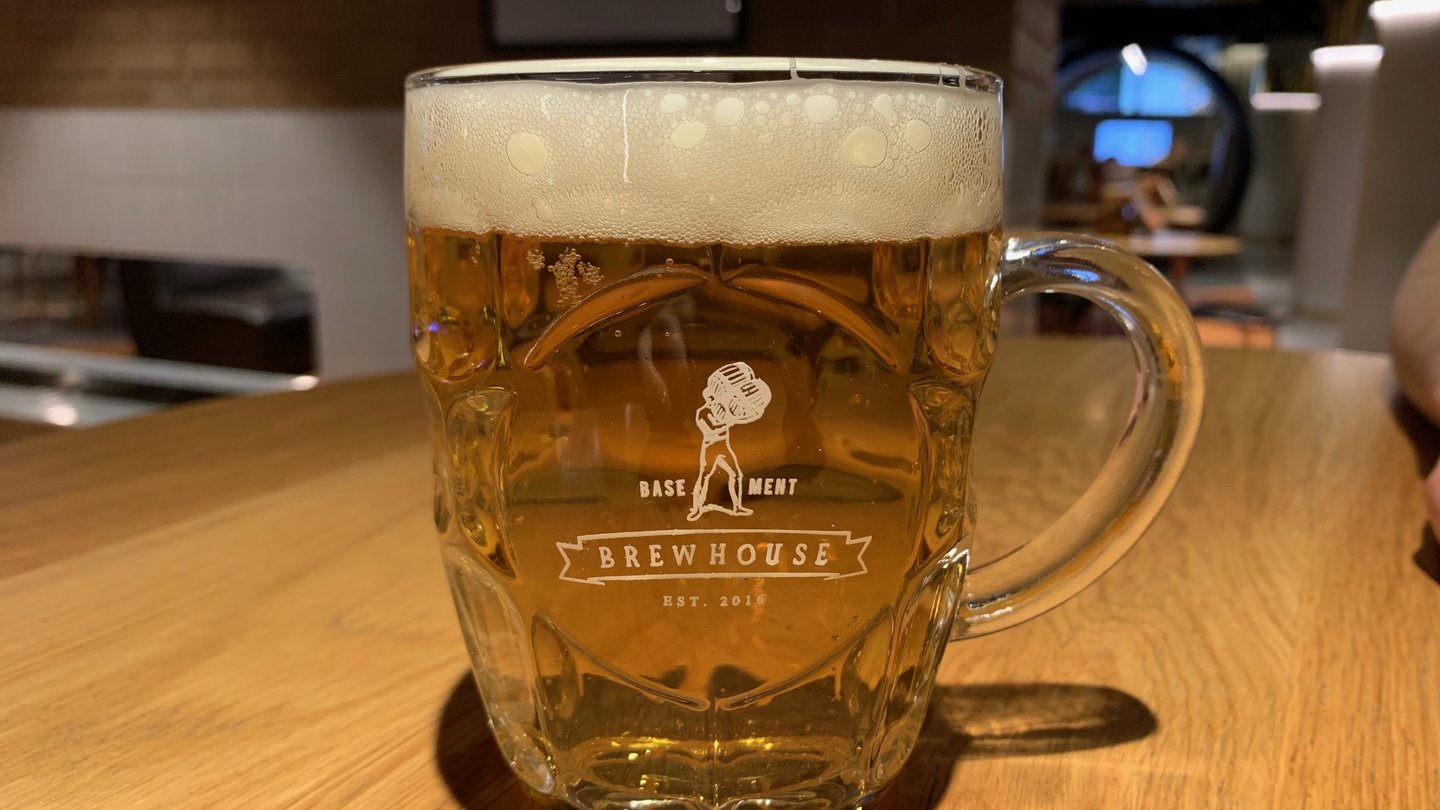 This competition, run by the Royal Agriculture Society of NSW (RAS), showcases the best beer and cider in Australia, and allows brewers to benchmark their products against the rest of the industry.

Over the last month, a panel of the most experienced and respected judges in the industry have been judging entries across 50 categories. Basement Brewhouse’s Pale Ale was part of Class 6 – Pales Ales – Australian Style, and was up against 10 other entries from breweries including Tooheys, J. Boag and Son Brewing, Australian Brewery, Woolshed Brewery and Tribe Breweries.

Hope Brewery and Vale Brewing took out Gold in the category, Australian Brewery was awarded silver, and Basement Brewhouse took out a bronze with Tribe Breweries.

The judges commented on the entries in the category, saying it was ‘a varied class with some great beers. The best examples showed great malt and hop balance, and drinkability’.

“It’s definitely one of our most drinkable beers. Even if you aren’t a huge fan of beer, it’s quite light and fresh, and the flavours aren’t too overpowering, which makes it quite easy on the palate”.

“We are really proud to have claimed a bronze at the Beer & Cider Show. We were up against some pretty popular beers from some well-known breweries, and it’s great that we get to showcase our unique flavours and styles among some of the best”.

Basement Brewhouse’s Pale Ale is available on tap and in cans in-venue, and is also available to takeaway in 1.89L Growlers or 24-pack cans.