Home Blog WE GAVE AWAY A BRAND NEW BMW!
28Jun 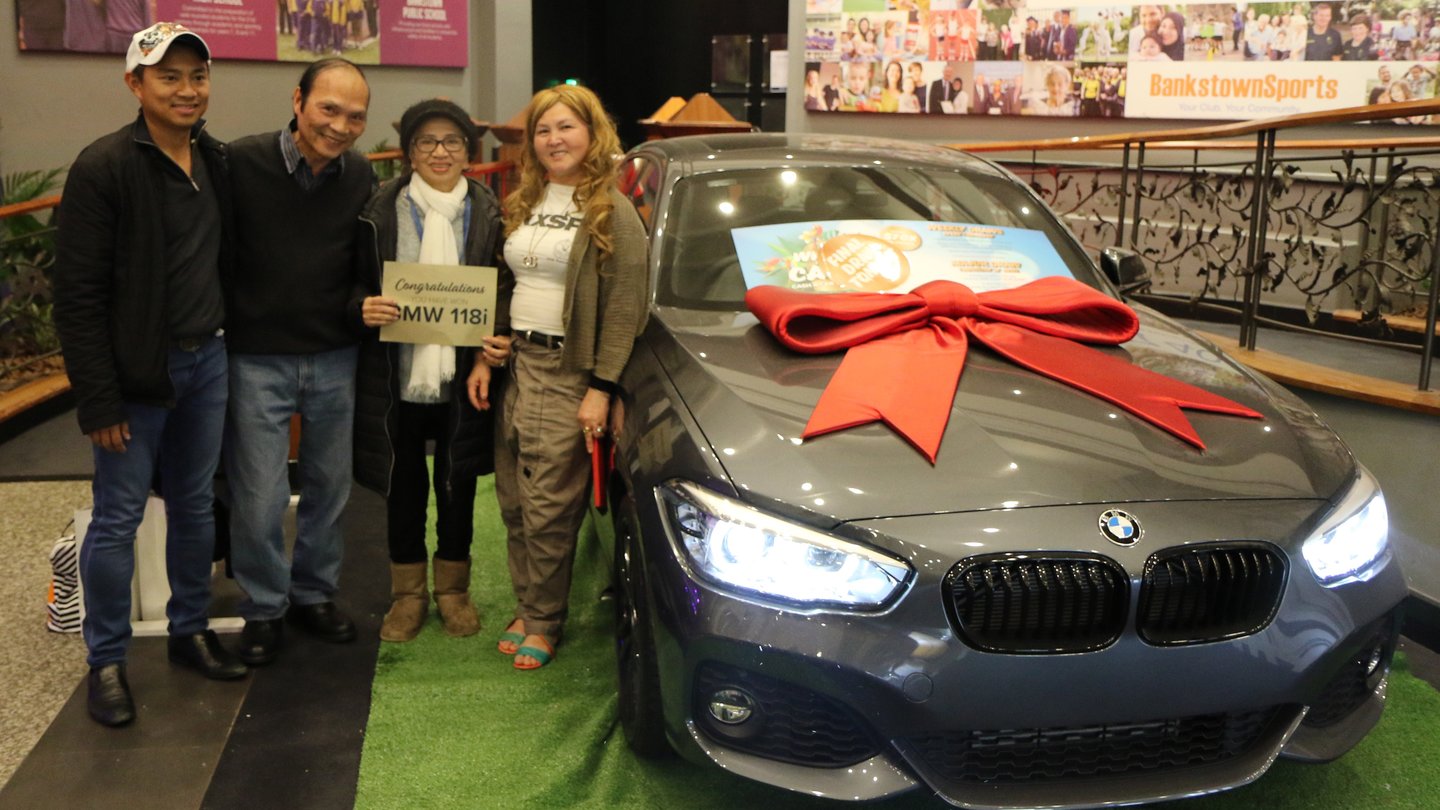 WE GAVE AWAY A BRAND NEW BMW!

For the past 8 weeks, members have been swiping their membership cards to go into weekly draws for the chance to win $1,000 cash, and become a Major Draw Finalist.

Then last night, we held four Bonus Draws where another four members who had swiped their cards won themselves a place in the Major Draw.

All 12 finalists then gathered in the Rainforest Lounge at 8pm and selected an envelope with a number on it, which corresponded with special prize cages on stage. 11 of these envelopes contained a cash amount, while one contained the car.

T. Nguyen was finalist number nine and had swiped her card just hours earlier. She selected envelope three and was ecstatic when she opened it to reveal the letters BMW. Her family was in the crowd watching and ran up and cheered together when she won!

Our other finalists took home cash amounts between $500 and $3,000, and all were very happy with their winnings.

Congratulations to all of our winners.

Our new promotion – What’s In The Box – commences on Friday 5 July.