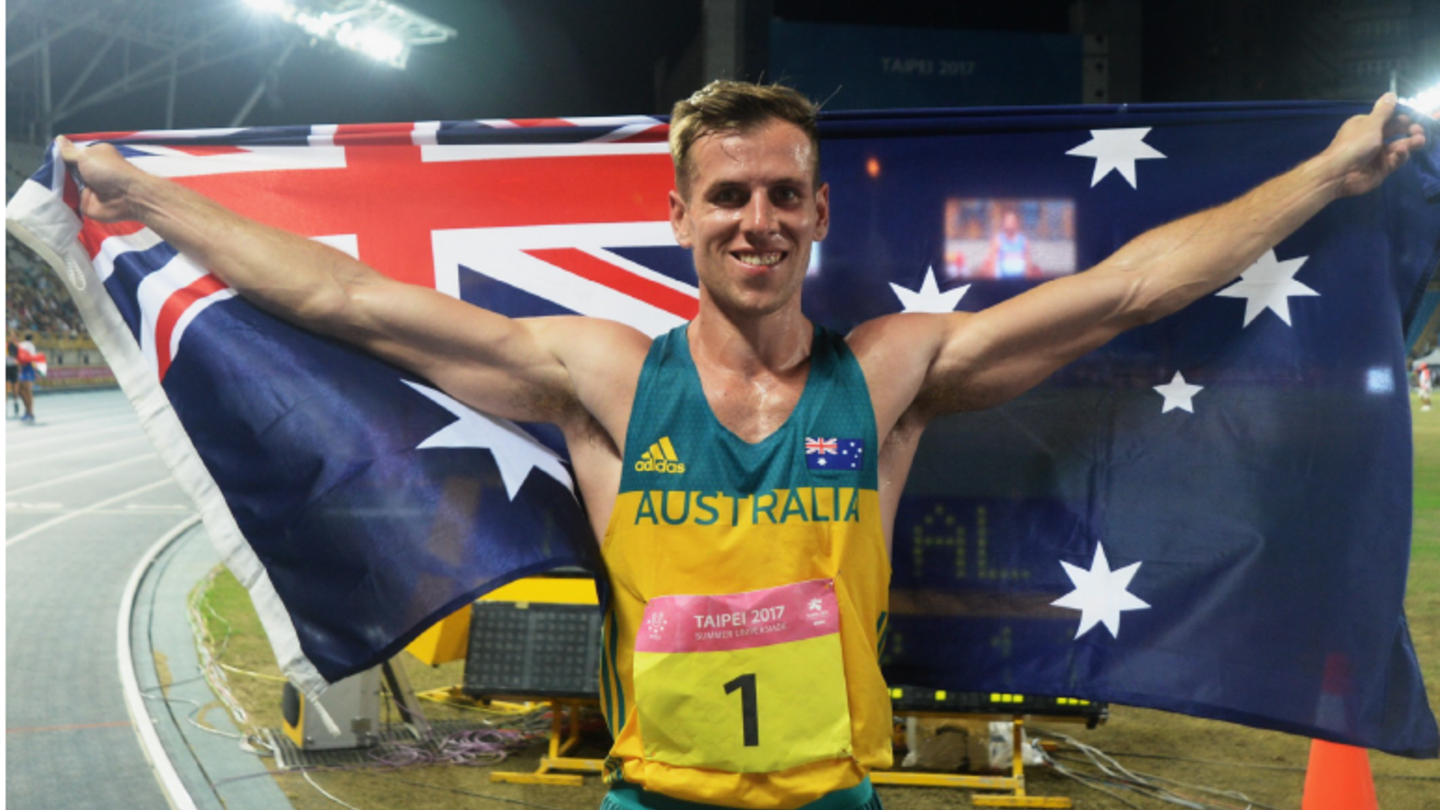 The Universiade is one of the largest international sporting events in the world, attracting more than 20,000 athletes from 170 countries. Held every two years, there are summer games and winter games, which are widely viewed as a stepping stone for emerging young sport stars wanting to compete in future Commonwealth and Olympic Games. In other words, it’s the Olympic Games for students.

Kyle Cranston has been a member of the Bankstown Sports Athletics Club throughout his childhood and teenage years, and he is currently studying Exercise and Sports Science at the Australian Catholic University. He has also just become Australia’s first ever medallist in the decathlon at the Summer Universiade.

The decathlon consists of ten events held over two consecutive days, including 100m sprint, hurdles, 400m and 1500m run, shot put, javelin, high jump, long jump, discus and pole vault. It requires athletes to be a ‘Jack of all trades’.

What’s even more extraordinary, is that he has coached himself for the past 12 months, while receiving some support for the technical and mental aspects of the discipline.

He is now going to focus his attention on the upcoming Commonwealth Games on the Gold Coast, and getting an ‘A’ qualifier for the event.