Home Blog GALAXY OF CASH GOES OFF!
17May 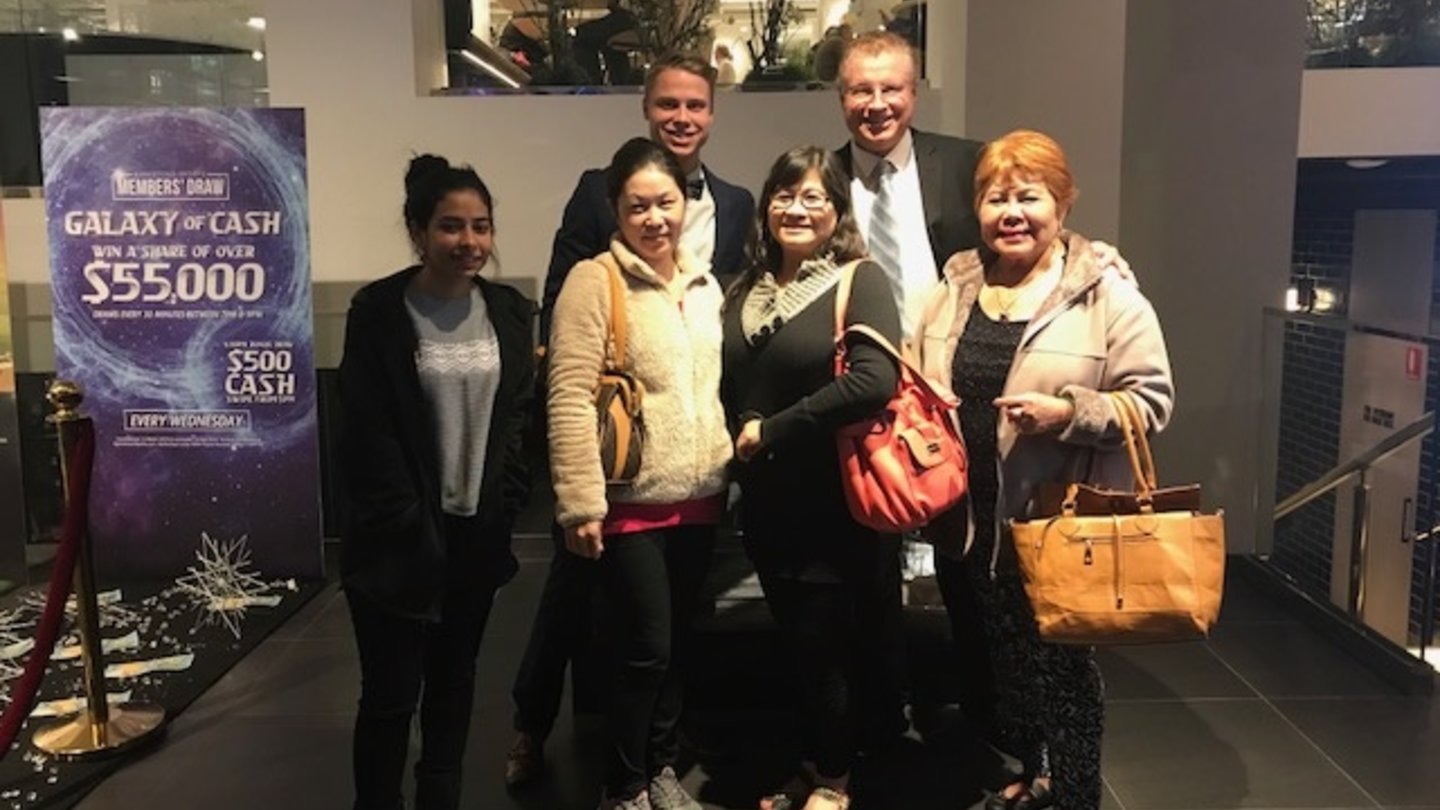 GALAXY OF CASH GOES OFF

Bankstown Sports was buzzing with energy last night as members arrived for the final draw of our Galaxy Of Cash promotion, where they all had a chance to win a share of $51,000!

Swiping of membership cards began at 5pm with the first draw taking place at 7pm. While there was no winner of the major prize at that time, we did give away $1,000 cash in our Bonus Draw.

The barrel draws continued every 30 minutes but the major prize of $50,000 remained unclaimed until 9pm, where we drew four lucky members who would take home $12,500 each.

One of our winners was only 18 years old and had joined the club quite recently. She had come in for dinner with her family and says she was shocked to hear her membership number being called!

Congratulations to all of our Galaxy Of Cash winners!

Cash Is Climbing will be our next Member’s Draw, starting next Wednesday 23 May, with a share of $50,000 up for grabs!