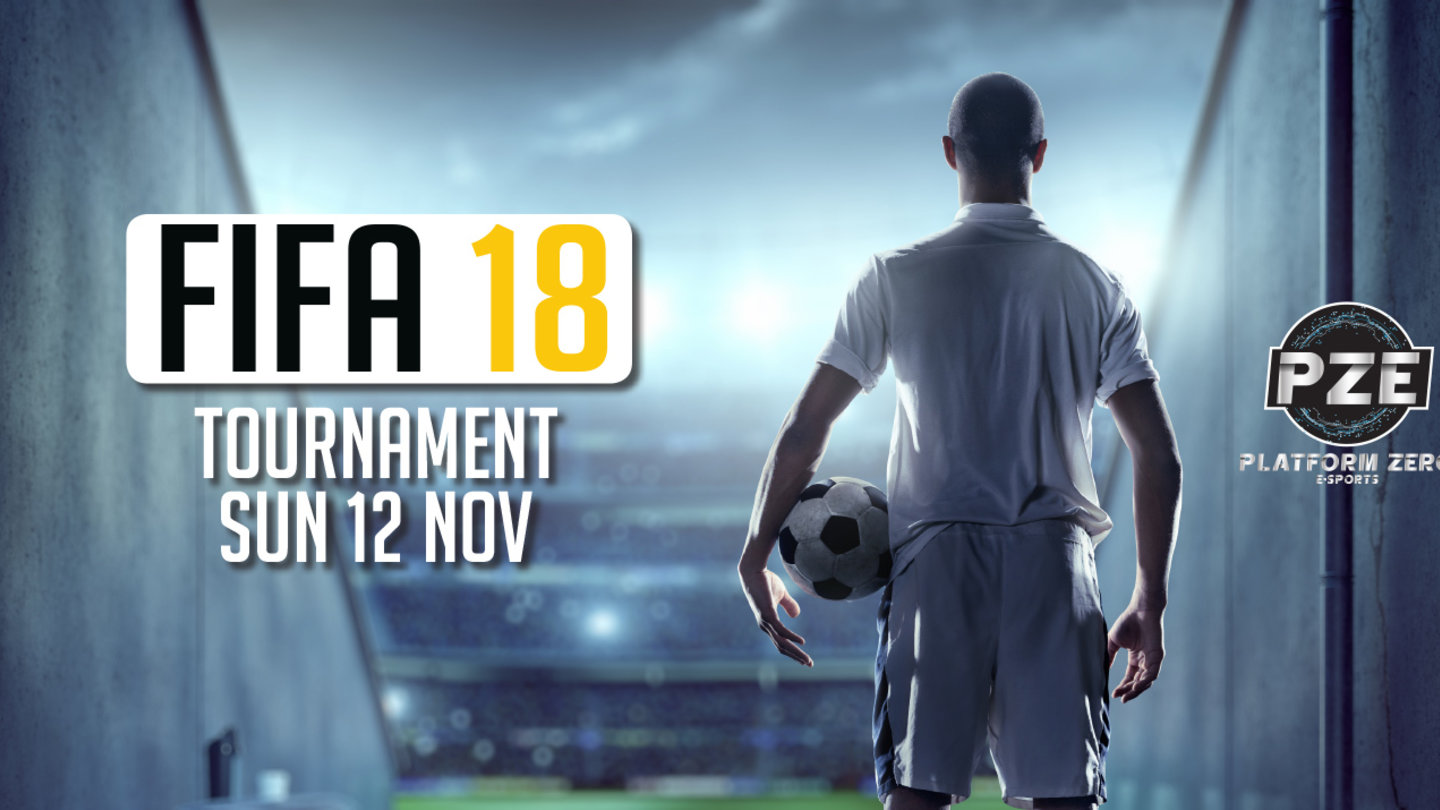 If you love gaming, you need to be at Bankstown Sports on Sunday 12 November for our first ever FIFA 18 tournament, proudly brought to you by Platform Zero E-Sports (PZE).

Hosted in The Grand Ballroom by a professional MC, along with shout casters who will commentate every minute of the action, we’re expecting almost 500 participants to be involved on the day. There will be 48 X-Box consoles in operation, with both singles and doubles events working through a group stage, knock-out rounds and then finals.

Bring your friends, bring your family – it’s FREE ENTRY for spectators to come and watch the games live on our 6x3m LED screen. We’ll also be live streaming the entire event on Twitch, the world’s leading video platform and community for gamers.

ESports is becoming increasingly popular around the world with thousands of official events and competitions held every year, drawing crowds in the millions. The games now has clubs, professional players, sponsors and a massive fan base, as well as its own regulatory body – the International eSports Federation.

We chose FIFA 18 to launch PZE as it’s one of the most well-known and widely played video games. This latest instalment in the FIFA series brings to life the players, teams and atmosphere of a real football match, more than ever before, introducing Real Player Motion Technology and player personality, so players now feel and move exactly like they do on a real pitch.

If you would like to be compete in the FIFA 18 Tournament at Bankstown Sports Club, you can pre-register now. We will also be taking last minute registrations on the day from 8am-9.45am.