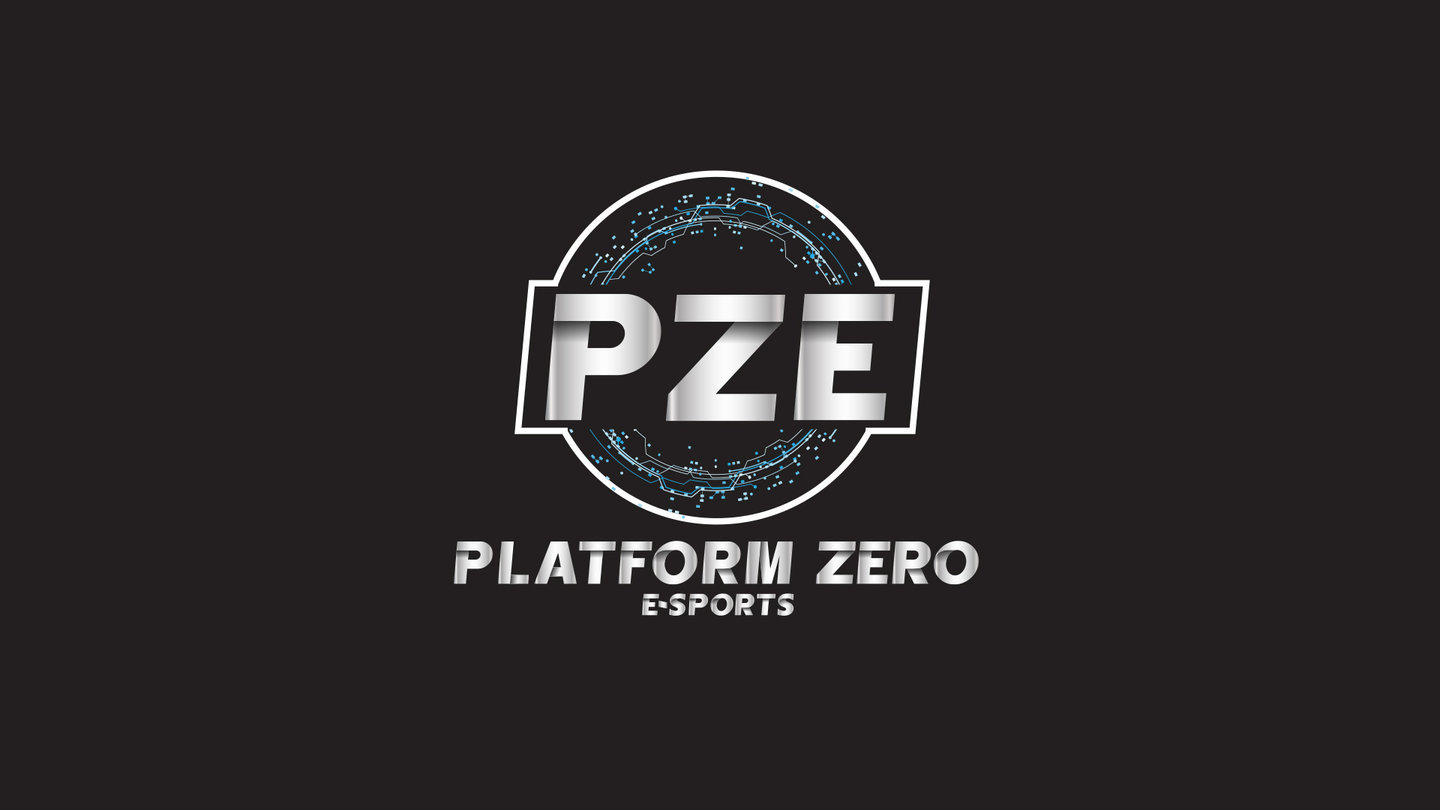 If you haven’t heard of E-Sports before, generally speaking – it’s the term used for competitive PC and Console gaming. The trend is so big in some countries now, E-Sports tournaments are being held as huge stadium and arena events with competitors battling it out for hundreds of thousands of dollars in prize money.

In December last year, the club launched its own E-Sports brand – Platform Zero E-Sports (PZE) – and held a massive FIFA18 tournament in The Grand Ballroom. Over 300 players attended on the day to take part in our singles and doubles events, and we gave away $10,000 in cash and prizes.

Following the success of this event, we’ve decided to expand our E-Sports offering at the club, with a new space dedicated to computer and console gaming.
The PZE Bar is located in The Loft area above the Mona Street foyer, and features nine permanent X-Box consoles which are currently being utilised weekly for Thursday night FIFA18 tournaments. There are plans to expand this space further to include several PC’s for Counter Strike: Global Offensive competitions, and another tournament night for fans of Tekken 7.

PZE Bar will be unveiled at an official launch weekend on Saturday 17 March and Sunday 18 March, featuring FIFA18, Counter-Strike and Tekken 7 tournaments, and a Forza 7 ‘hot lap’ competition, with over $3,000 in prizes to be won. There will also be a variety of games available for free play, including Nintendo Mario Cart.