Home Blog Bankstown Sports welcomes the best of the west!
19May 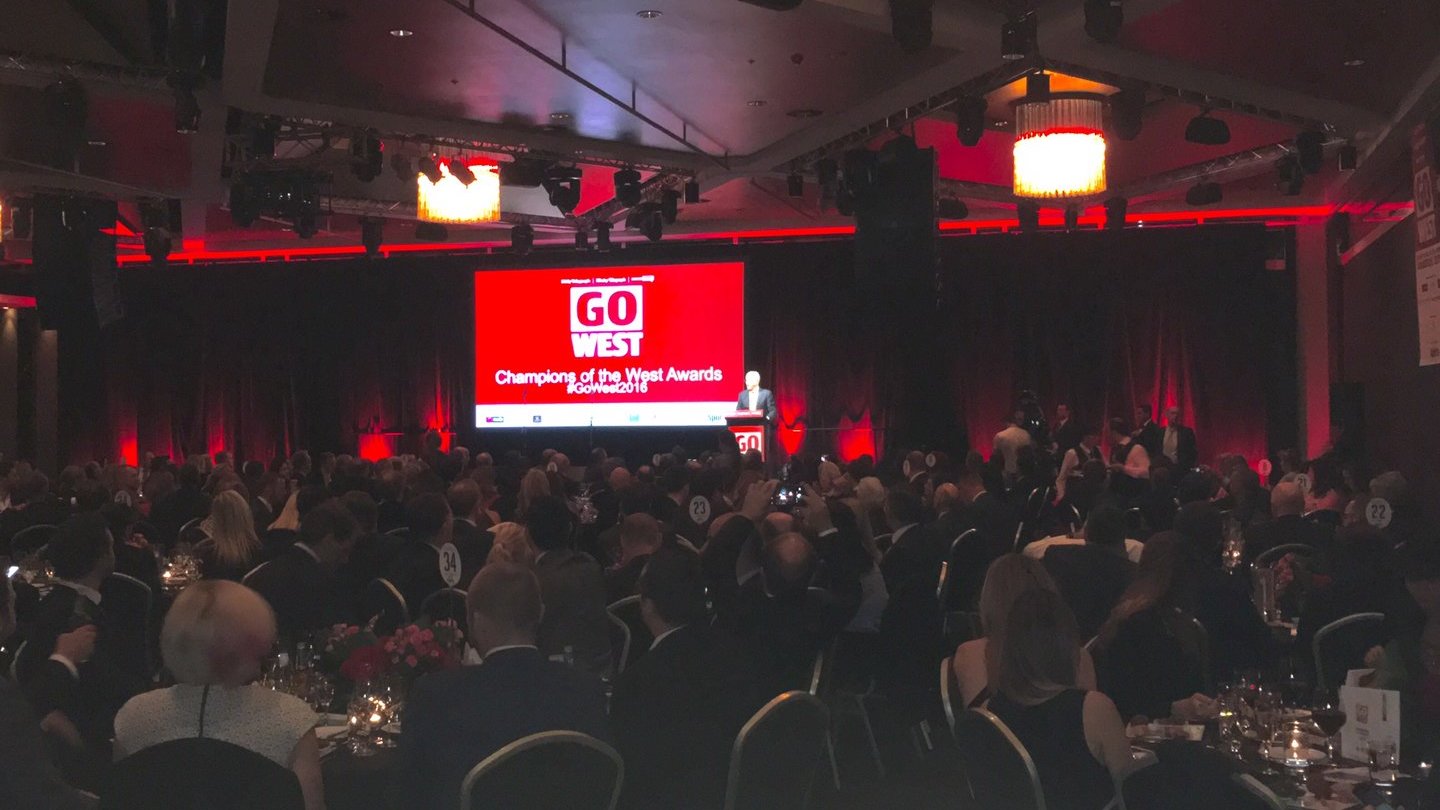 Bankstown Sports welcomes the best of the west!

Bankstown Sports Club rolled out the red carpet tonight and welcomed some very special guests for the Champions of the West Awards Gala Dinner, held in the Grand Ballroom.

Prime Minister Malcolm Turnbull and Labor leader Bill Shorten were guests of honour at the prestigious event, which marked the end of the Daily Telegraph’s Go West campaign for 2016.

Both leaders addressed the crowd as part of their election campaign trail; Mr Turnbull focusing on growth and infrastructure in Sydney’s west, promising that a Coalition government would work tirelessly to secure a prosperous and thriving future for the region, while Mr Shorten, who had witnessed a serious car accident earlier in the day, chose to talk about the importance of family and welfare.

Also on-hand to celebrate was Federal Treasurer Scott Morrison, Premier Mike Baird, and the Go West ambassadors who have been on the Best of the West campaign trail over the past few weeks, promoting everything that is good about the western Sydney region. Sporting celebrities including former Aussie Cricket Captain Michael Clarke and former NRL stars Nathan Hindmarsh and Anthony Minichiello also rubbed shoulders with actors, singers and entertainers who all call western Sydney home.

The night was particularly special for the owners of Bankstown Sports Club’s La Piazza, who won Go West’s Favourite Restaurant Award this year. Mario and Gino were in the crowd to enjoy their win!

Bankstown Sports Club would like to congratulate all of the award winners for their contribution to western Sydney, and a big thank you to everyone who came along to tonight’s event to help us celebrate the best of the west!