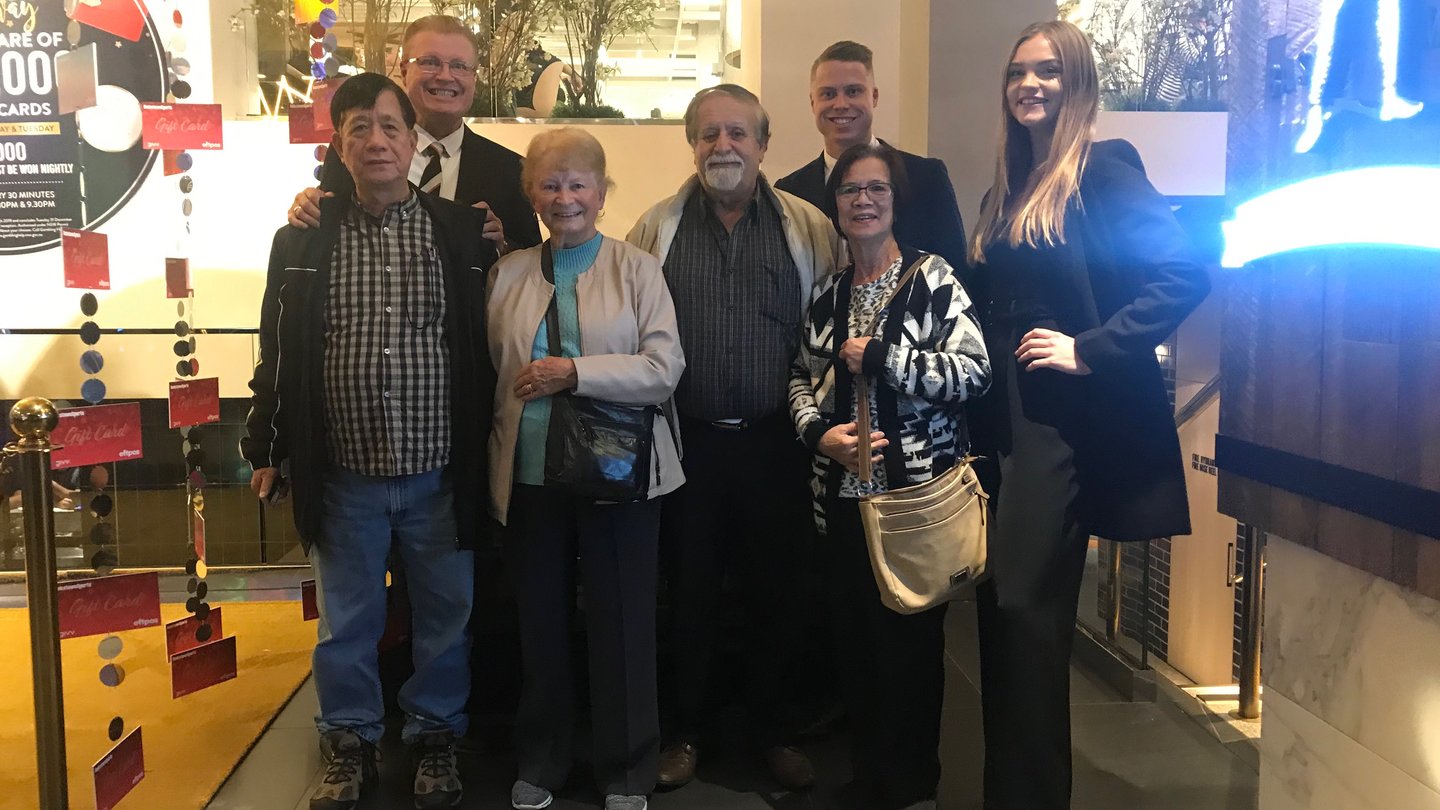 Our Final Autumn Member’s Draw went off last night, with four lucky winners taking home a share of the jackpot!

Members began swiping their cards from 5pm and the first draw was held at 7pm, but the winning number wasn’t claimed, so the jackpot amount rolled over to 7.30pm. We also gave away $1,000 to a member who was very glad they stayed around to watch everything unfold!

Draws continued at 7.30pm, 8pm, 8.30pm but nobody came forward to claim the cash prize, so everyone prepared themselves for the final draw at 9pm, where the jackpot amount would be split four-ways.

As members and guests gathered around the host, the first of four numbers was drawn and T. Tran came racing down from the café, waving his membership card in the air! He says he will be spending his $15K share on a short holiday.

Our second winner for the night was P. Azzi, who has been a member of Bankstown Sports since 2005 and was very excited to have won!

M. Grzunov was the third number drawn and was so excited she was shaking when she reached the host to claim her prize. She was enjoying a coffee and a piece of cake at the café when she heard the number being called out, and couldn’t believe her luck. She is going to put the money towards rent, bills, and planning for the future.

And our final winner was T. Messinis who was the winning number after a redraw. She was standing near the host desk when she realised it was her number being called out, and she is now looking forward to a holiday to the Philippines to visit the family.

Congratulations to all of our winners!