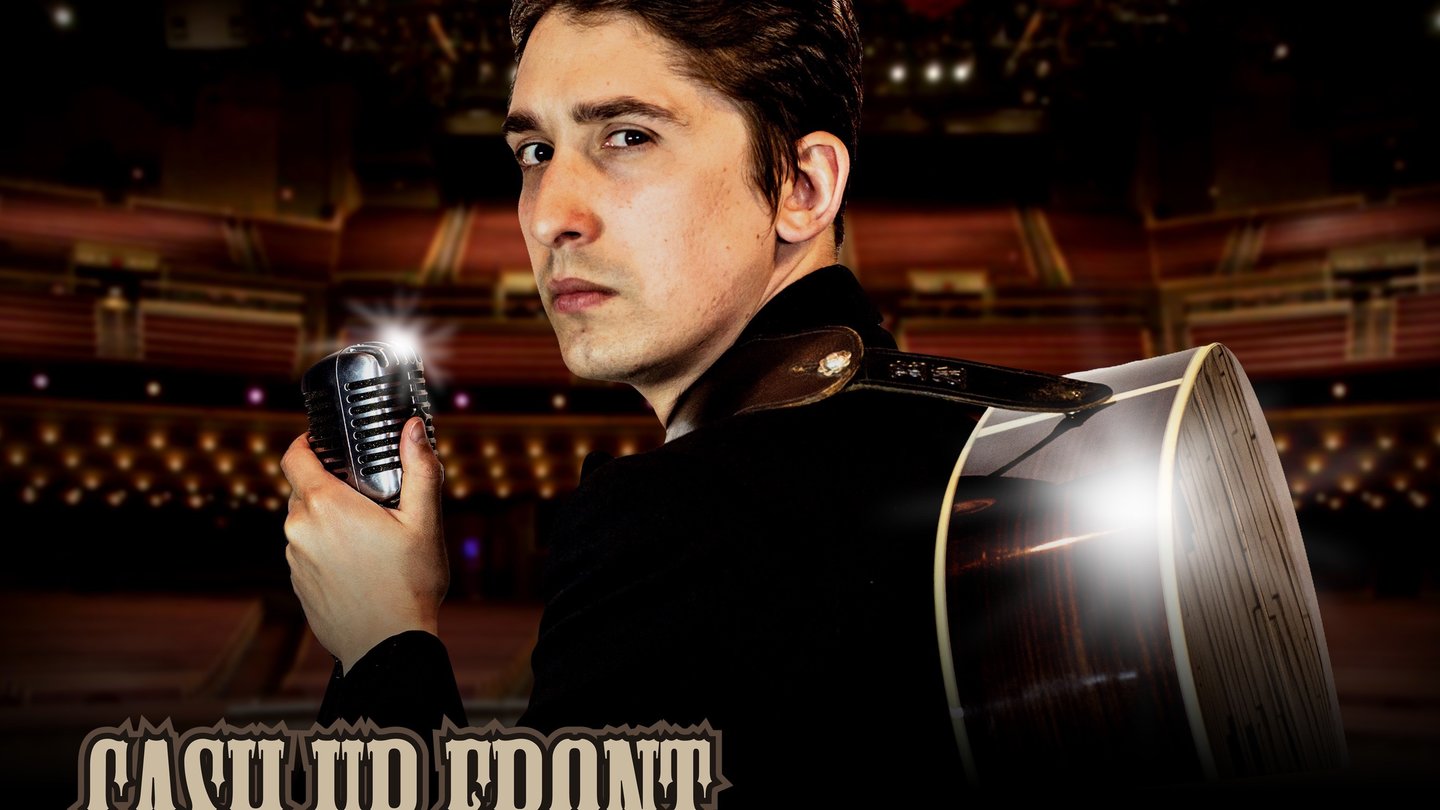 With a range of tribute bands, magic performances and variety shows, Bankstown Sports has a sensational line up of entertainment this April.

They will be joined onstage by the Tivoli dancers and the Tivoli band, as you sit back and enjoy to top quality entertainment in The Grand Ballroom. Don’t forget to arrive early for Devonshire tea before the show.

Back to the Tivoli is on Wednesday 5 April at Bankstown Sports. Tickets $15. Doors open 10am and show commences at 11am.

Cash Up Front
Celebrate the incredible career of American singer-songwriter Johnny Cash, as Australian country music artist Danny Stain takes you back to the songs that defined a genre.

Through the highs and lows of Cash’s career, enjoy all the classics including Folsom Prison Blues, Ring of Fire, I Walk The Line and Home of the Blues, and celebrate the famous duets Jackson, It Ain’t Me Babe and Times a Wastin’ with special guest Bonnie Kellett as June Carter.

Cash Up Front is on in The Theatre at Bankstown Sports on Saturday 6 April. Tickets $10 members, $15 non-members. Doors open 7.30pm, show commences 8pm.

Kids can rap with the Tinman, roar like a Lion, wake up sleepy Shakey the Scarecrow and dance with Dorothy in this re-telling of Frank Baum’s classic story. Come dressed up as your favourite Oz character and create some oz-some photo memories!

The Wizard Of Oz Interactive Show is on in The Theatre at Bankstown Sports on Wednesday 17 April. Tickets $5 members, $7 non-members. Doors open 1pm, show commences 1.30pm.

Prepare to see spectacular fire eating, comedy routines and daring stunts as Brendan and his assistant Sandra make the impossible seem real. And expect plenty of audience participation as you watch real magic performed before your very eyes.

Lonnie Lee’s Teen Idols of the 50’s
If you swooned over 50s teen idols like Elvis, Buddy Holly, Johnny Cash, The Everly Brothers and Jerry Lee Lewis, you don’t want to miss this fantastic tribute show, performed by one of the pioneers of Australian rockabilly music.

Lonnie Lee will relive all of your favourite number one hits from the 50s, as well as a few of his own popular songs from the time. With eight top 100 singles at the peak of his career, including top 20 hits Ain’t It So, Starlight Star Bright and I Found A New Love, you’re bound to take a trip down memory lane during this fantastic show.

Tickets for all shows available from BankstownSports.com/live-shows or call main reception on 9722 9888.