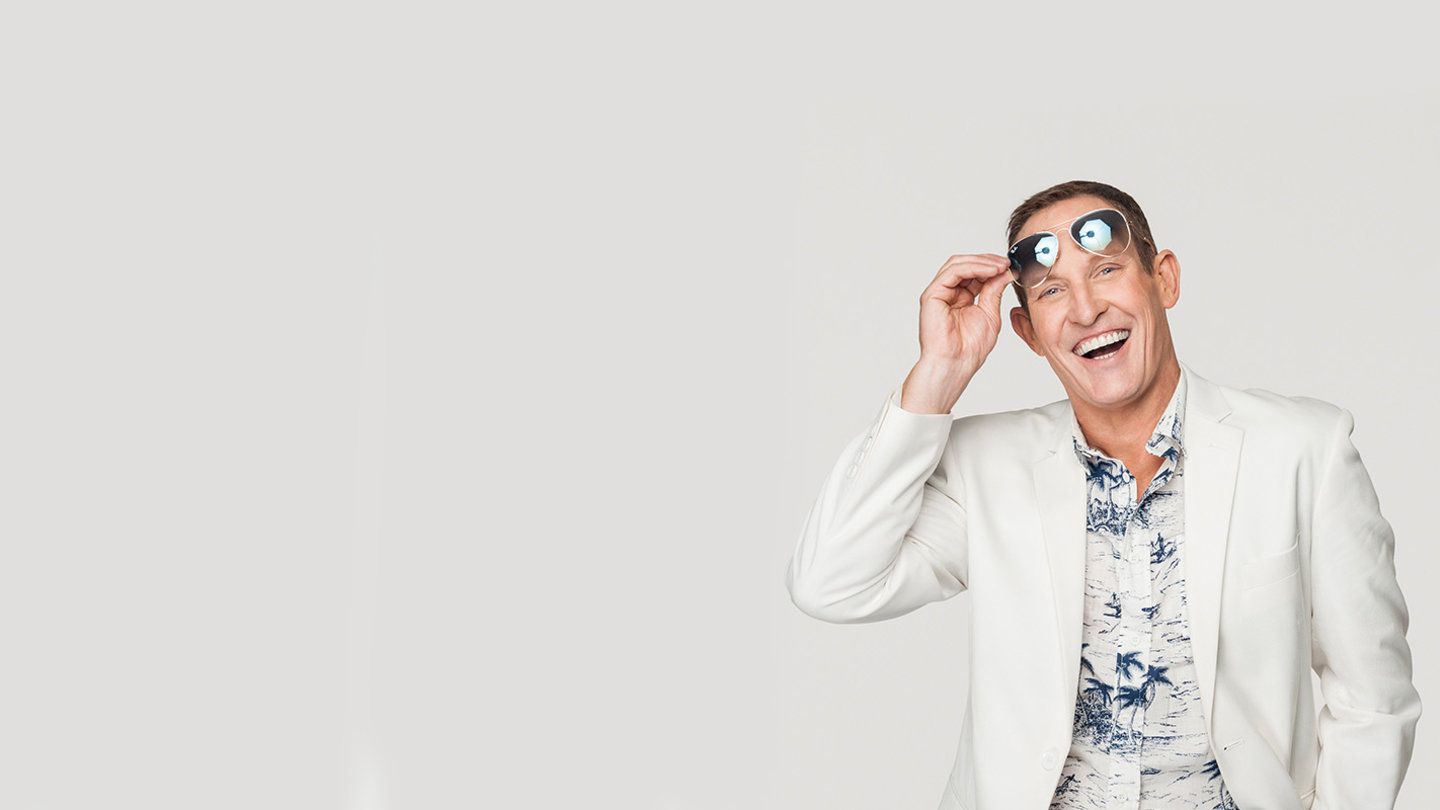 Todd McKenney has played many roles throughout his career to date; he’s been ballroom dancer Nathan Starkey in Baz Luhrmann’s Strictly Ballroom, he’s starred as Peter Allen in the stage production of The Boy from Oz, and he is currently a judge on reality TV show Dancing with the Stars.

All of these experiences and plenty of others have inspired him to put together his new show Todd McKenney Live, which he is bringing to Bankstown Sports Club this Friday night!

We sat down with Todd ahead of his performance to find out how the new production came about, and where he drew his inspiration from.

“My mum is a dance teacher and my grandmother was as well, so I come from a long line of dancers. I grew up in Perth and left when I was 19 to perform in Adelaide in an Andrew Lloyd Webber show called Song and Dance, which toured around the country. That’s where everything kind of took off”.

Throughout his career, Todd has performed in a long list of stage productions including 42nd Street, The Pirates of Penzance, La Cage aux Folles, Singin’ in the Rain and Priscilla, Queen of the Desert – The Musical. In 1992 he played the role of ballroom dancer Nathan Starkey in Strictly Ballroom, alongside his future Dancing with the Stars co-star Sonia Kruger, and in 1998 he took the lead role of Peter Allen in the Australian production of The Boy from Oz, which put him on the map in the local entertainment industry.

Since then, he has been performing and touring around the country and says his new show is a culmination of everything he has ever performed.

“It’s a mix between a concert and a cabaret show, and for the first time in many years, I actually celebrate some of the musicals I’ve been in! Things like Crazy for You; I get my tap shoes out and I tap dance for the first time in 15 years, and then I sing songs from the Cabaret musical, and I also pay tribute to the artists who have influenced me.

“When I go and see live shows, I think to myself ‘why do I like that person?’. Like Bette Midler has been a massive influence on me so I celebrate her quite extensively, I sing four of her songs. And my parents took me along to see a Tom Jones concert when I was very young and it always stuck in my head. I just couldn’t get over how the audience was reacting to this guy gyrating around on stage and so I have two songs of his in my show. I never thought I would be including a Tom Jones song in my performances!”.

Todd McKenney Live isn’t really a reflection piece; he says it’s more of a window for his audience to get an in-depth look into his life.

“We want the whole show to have a dinner party feel to it and for the first time, I actually go to the audience for questions. I’ve done it a few times before and we’ve had anything from ‘What’s Sonia Kruger really like?’ to ‘What’s the show you’ve hated doing most?’. And that really dictates where the show goes and it means each show is completely different. We get plenty of comedy out of that too because some of those questions are a little bit left of centre!

“There are a lot of chats, a lot of stories about my childhood. The whole thing is based on fun. The thing I love most is when I talk to the audience and they laugh. It’s all based around that”.

And he attributes his time on Dancing with the Stars as one of the main reasons he is able to fill auditoriums.

“People who watch Dancing with the Stars now want to see if I can actually do anything, or whether I’m just a loud-mouth on TV. Being on that show means that I get a new audience coming to see me do what I’ve been doing forever, and I get a buzz out of showing them that I do have another career and that my real job is actually singing and dancing!

“I have a great group of fans. I actually call them the Todd McKenney army and they are so fiercely loyal. They are real down-to-earth Australians who have supported me really well over the years and they are the people I like performing for the most”.

Todd will perform at Bankstown Sports Club this Friday, 22 July. Tickets are $55.

There are only a few seats left - http://www.bankstownsports.com/todd-mckenney-live