Home Blog It's Do Something Day!
15Jun 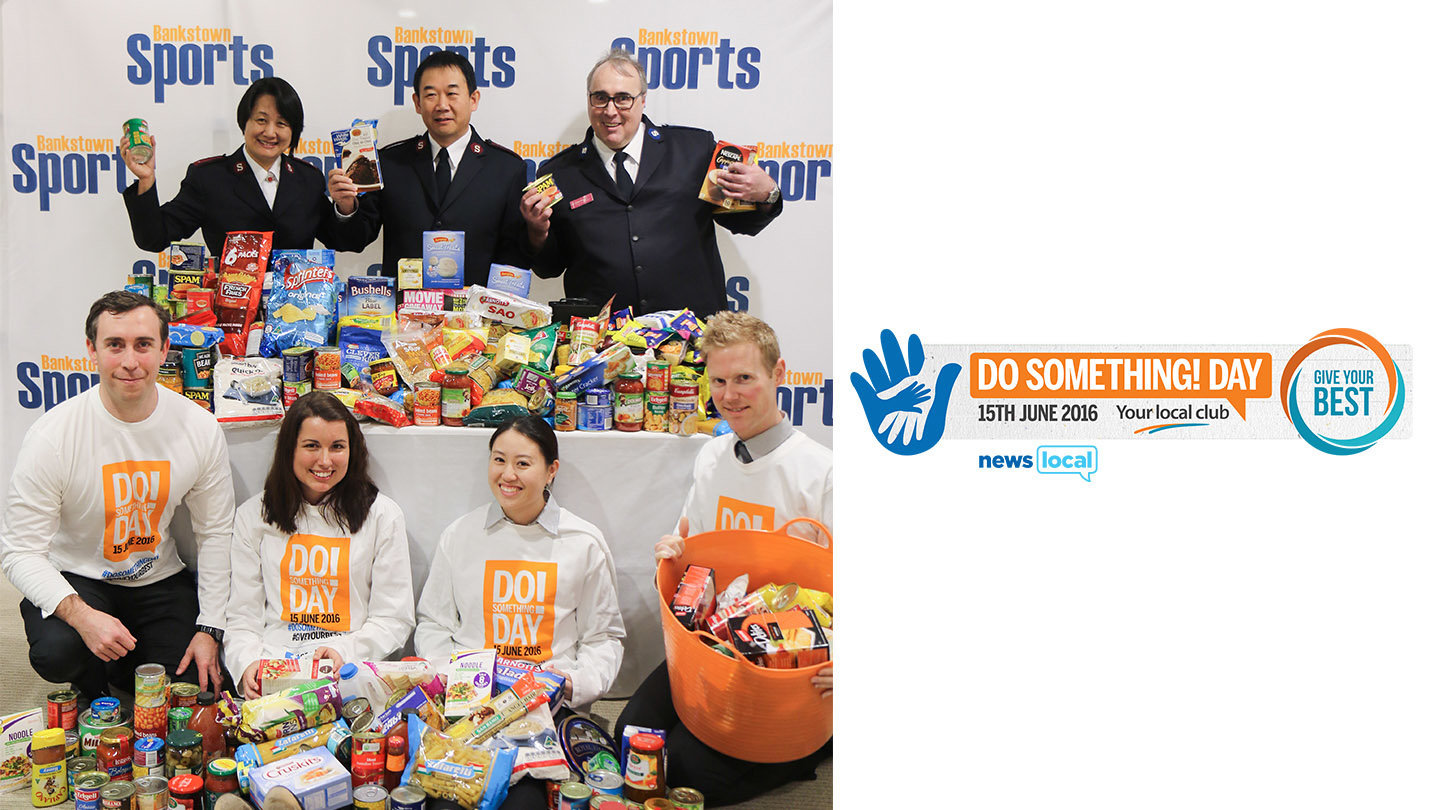 It's Do Something Day

Do Something Day is underway at Bankstown Sports Club!

The event is an initiative created by ClubsNSW in conjunction with politicians, celebrities, sports stars and other ambassadors, to encourage individuals and organisations to carry out random acts of kindness for someone or something that they care about. It’s all in the spirit of ‘giving’ – which is the central theme of the Your Local Club campaign.

Bankstown Sports came up with two initiatives to give back to our local community. The first is a series of movie screenings in The Theatre, with $7.50 from all adult tickets and $2.50 from all children’s tickets sold, going directly back to nominated charities.

This morning we screened Mother’s Day to raise money for The Dandelion Network, and a session of Eye in the Sky for the Salvation Army is just wrapping up. The last session will be Whiskey Tango Foxtrot at 7.30pm tonight, raising money for Step Ahead.

The second initiative has been taking place behind the scenes, with staff running a food drive, collecting non-perishable goods to donate to the Salvation Army. Hundreds of items were brought in and today, they were handed over to help those in need.

Club CEO, Mark Condi, says he’s delighted that the club has been able to help.

“Do Something Day is such a great initiative, and we’re proud to have Bankstown Sports be a part of it. We often take things for granted and forget that others may not be as fortunate. This is a good reminder to be appreciative of what we have and to give back to the community whenever we can”.