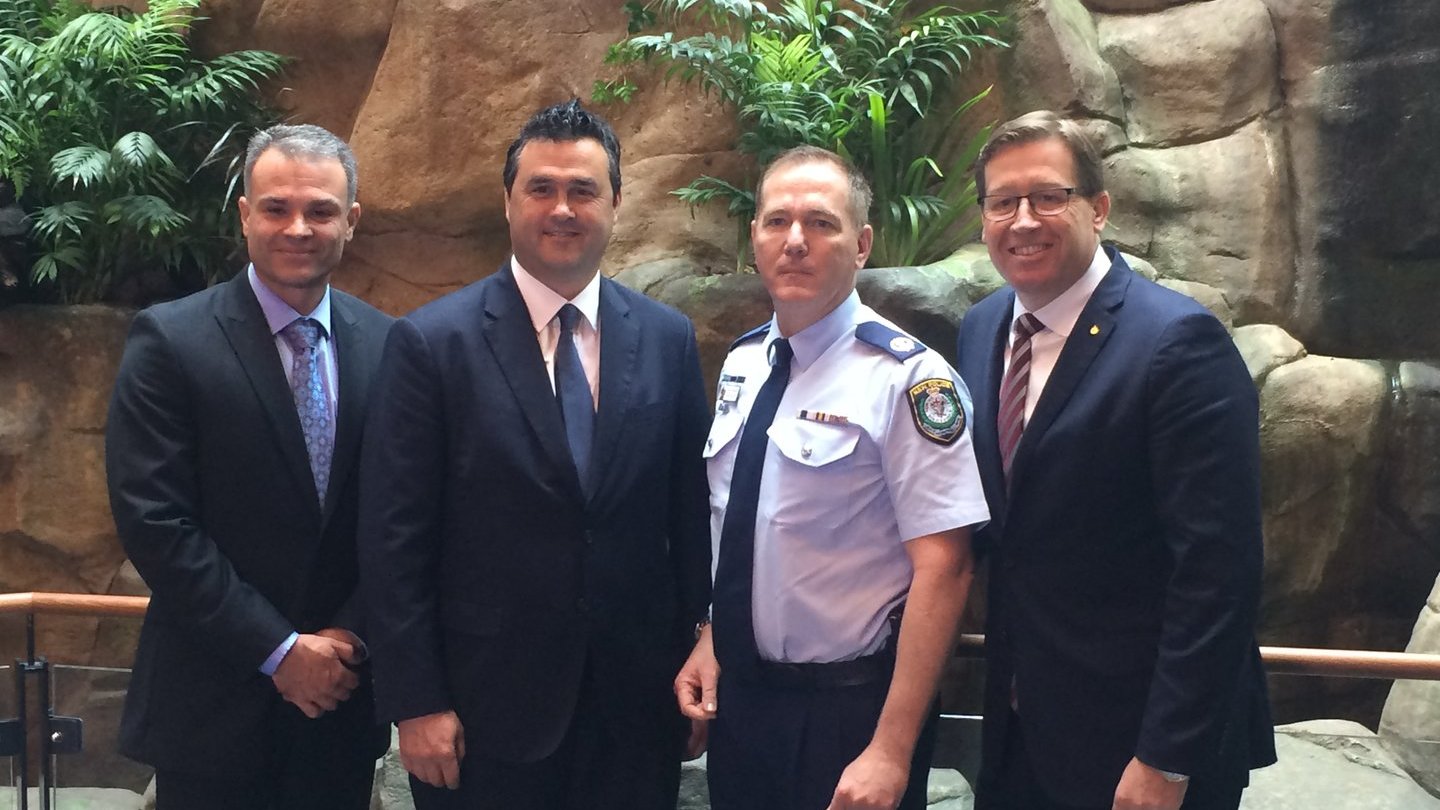 Bankstown Sports Club has partnered up with NSW Police to raise awareness about a new anti-domestic violence campaign called ‘It’s not your fault”. We’re among a group of several clubs in Sydney’s west and south west to join the fight against domestic violence, to remind people that there is no excuse for it and that it is never the victim’s fault.

The campaign was launched in February this year, to raise public awareness by reminding people there is no excuse for domestic and family violence, and that it is never the victim’s fault.

Our involvement included showing a 30-second public service announcement in The Theatre before movie screenings, and as well as print and digital media displays around the club.

We understand we have the opportunity to spread this message to thousands of people in our community. Police respond to more than 140,000 incidents of domestic and family violence every year, which is about 380 cases every day, so it is vitally important that we get right behind this initiative.

Mark says the club was more than happy to support the initiative.

“Domestic violence is never OK. ‘It’s not your fault’ is a confronting campaign, but it’s one that we, as a club, feel is an effective way to raise awareness about the issue.

“We want to ensure we are promoting the right messages to our members and guests, and getting involved in this is a way for us to speak out against domestic violence. The police deal with hundreds of violent incidents every day and if we can help to reduce that in any way, we will”.