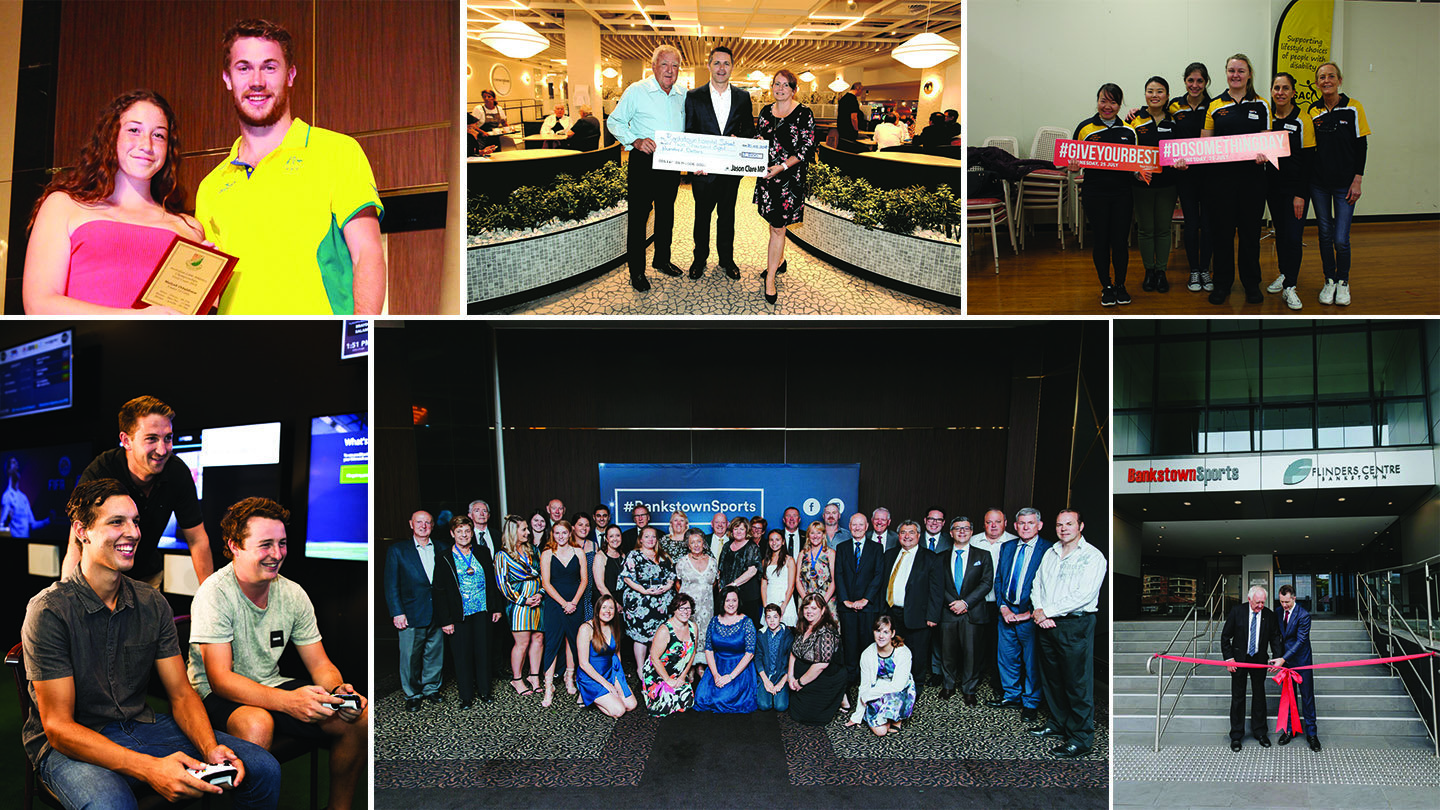 2018 marked a significant year for Bankstown Sports as we celebrated our Diamond anniversary as a club and community leader. The year was filled with major events, prestigious awards and exciting new additions to our club.

Here’s a look back at the year:

In March, PZE Bar was unveiled at an official launch weekend and there was an epic showdown at The Acres Club as burger trucks from around Sydney and Newcastle battled it out against one another, to see who could produce the most delicious burger in town.
Turbo Climb was officially opened next to the Monkey Mania play structure precinct, featuring fun indoor climbing walls up to 10 metres tall.

In July, during the Cash Is Climbing members draw, the jackpot went off mid-promotion for the first time in two and a half years!
We took part in ClubsNSW’s Do Something! Day initiative and Baulkham Hills Sports Club hosted its annual Sports Person of the Year Awards.

In August, we encouraged patrons to get behind our Aussie farmers who were doing it tough, providing multiple ways to contribute to Buy A Bale and Salvation Army’s Rural Aid.
The What’s In The Box members promotion came to an ecstatic end and one lucky member drove away with a brand new BMW 118i.

In October, Bankstown Sports was recognised for its contribution to local emergency services at the 2018 Clubs & Community Awards, and we celebrated another year of hard work, dedication and the remarkable achievements of our volunteers from our 45 associated sporting clubs, during the annual Service to Sport Medal and Awards night.

In November, the club received the 2018 Project of the Year – Best Commercial Development Award for the Flinders Centre at the 2018 Boomtown! Awards.

We would like to take this opportunity to thank each and every one of our members and guests for their ongoing support this year, and we look forward to another successful year in 2019.