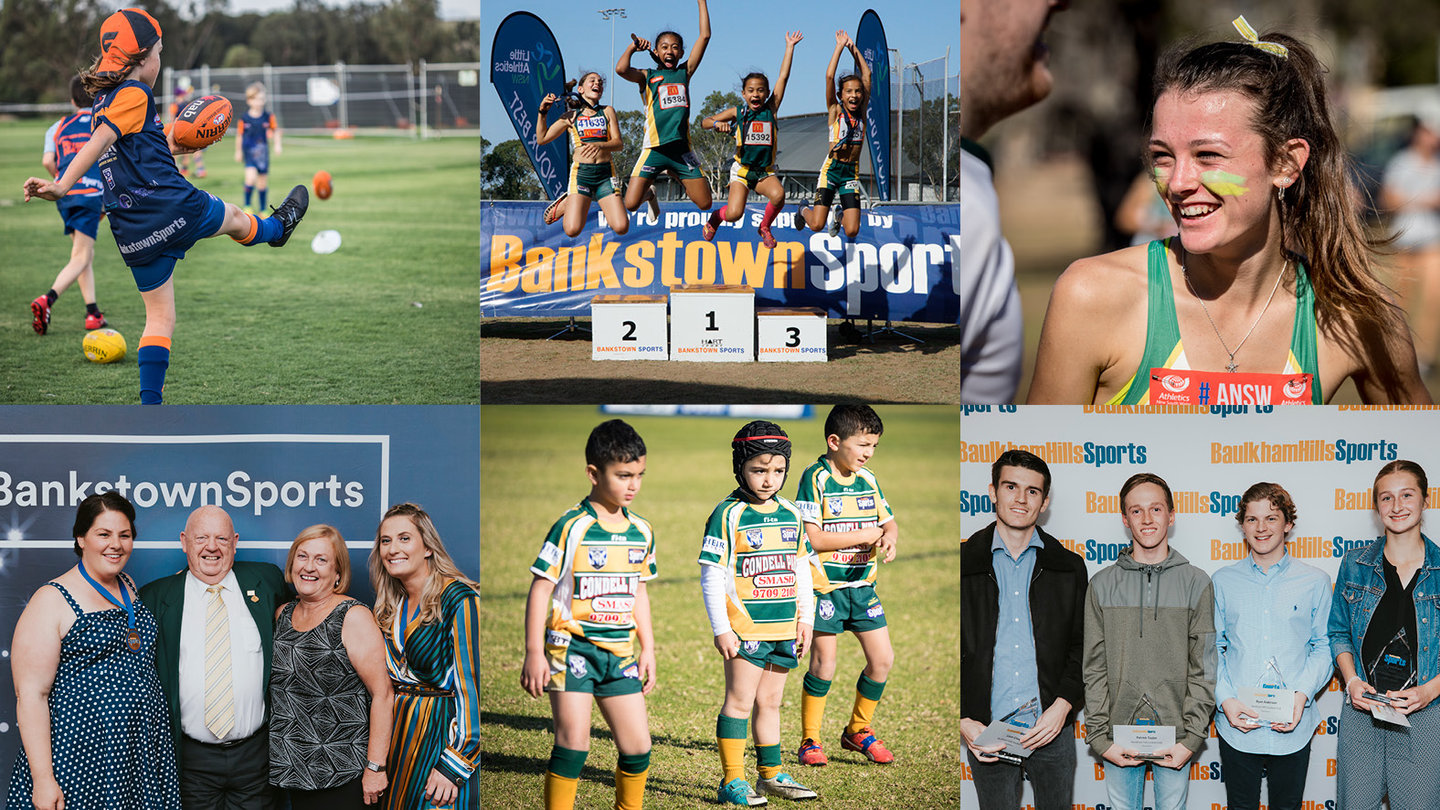 2018 has been an outstanding year for the Bankstown Sports Associated Sporting Clubs with some prestigious milestones reached, numerous awards received, special campaign launches and exciting new additions to our sporting community.

The year kicked off with a bang when Bankstown Jets Touch Treasurer, Kylie Wilkinson was awarded Volunteer of the Year during the 2018 City of Canterbury Bankstown Australia Day Awards.

In July, the Sportsperson of the Year Awards night was held at Baulkham Hills Sports, celebrating sporting achievements in the local Hills area. The Bankstown Sports Ladies Golf Club Gala Day was held at Sefton Golf Course and the event was also used to celebrate golf club member, Noreen Foley, who turned 90.

In August, Birrong Sports Football Club hosted a junior football team from Bankstown sister city Suita City, Osaka, Japan. During the visit, the Japanese and Birrong Sports football players participated in a Mini World Cup Gala Day where players were sorted into mixed teams for the tournament and were treated to an Aussie lunch.

In September, we proudly welcomed Regents Park Netball Club and Regents Park Football Club into our sporting community as winter sporting clubs began to finish up their seasons, with some associated clubs walking away with Grand Final victories.

October was spent celebrating special milestones. Baulkham Hills Cricket Club celebrated 100 seasons with a special evening presentation and Baulkham Hills Hockey Club celebrated their 50th anniversary. We celebrated 60 years of support to local sporting clubs during the annual Service to Sport Medal and Awards night and recognised the hard work, dedication and the remarkable achievements of our volunteers. Bankstown Touch Association was awarded Affiliate of the Year for the Sydney Rebels region during the 2018 NSW Touch Football Blues Awards.

And in December, we welcomed Baulkham Hills AFL Club and Strathfield Strikers FC to our sporting network.
We celebrated what was a great year with sporting club volunteers during the Intra-Clubs Delegates' Christmas Party at Auburn Tennis Club, with dedicated volunteers enjoying a social dinner and a game on the court.

We would like to take this opportunity to thank each and every one of our associated sporting club volunteers, parents and players for their commitment to their club and we look forward to another successful year in 2019.