In February 1958, the Bankstown District Cricket Association passed a motion to meet with other interested sporting bodies about forming a district sporting club to provide off-field amenities and support for local sports men and women. Members had to be over 21 and play sport.

No 8 Greenfield Parade, formerly a Latter Day Saints Church, was purchased the same year as the site for the new club. Later, the club obtained its license and was officially named Bankstown District Sports Club.

From 243 members (all men) in the club’s early days, the club’s membership has grown to more than 60,000 today covering the breadth and depth of the local community. At the same time, the club’s support for local sporting groups has grown to cover more than 40 different sports.

In the 60 years since 1958, the club’s executive has never stood still. It has constantly improved the facilities for its members – beginning as early as 1961 on a new building.

Today, with over 60,000 members, affiliations with 40 sports clubs and employees in excess of 500, Bankstown Sports Club has grown and developed to become one of the most contemporary clubs in New South Wales.

Learn more about our history on our Facebook Timeline. 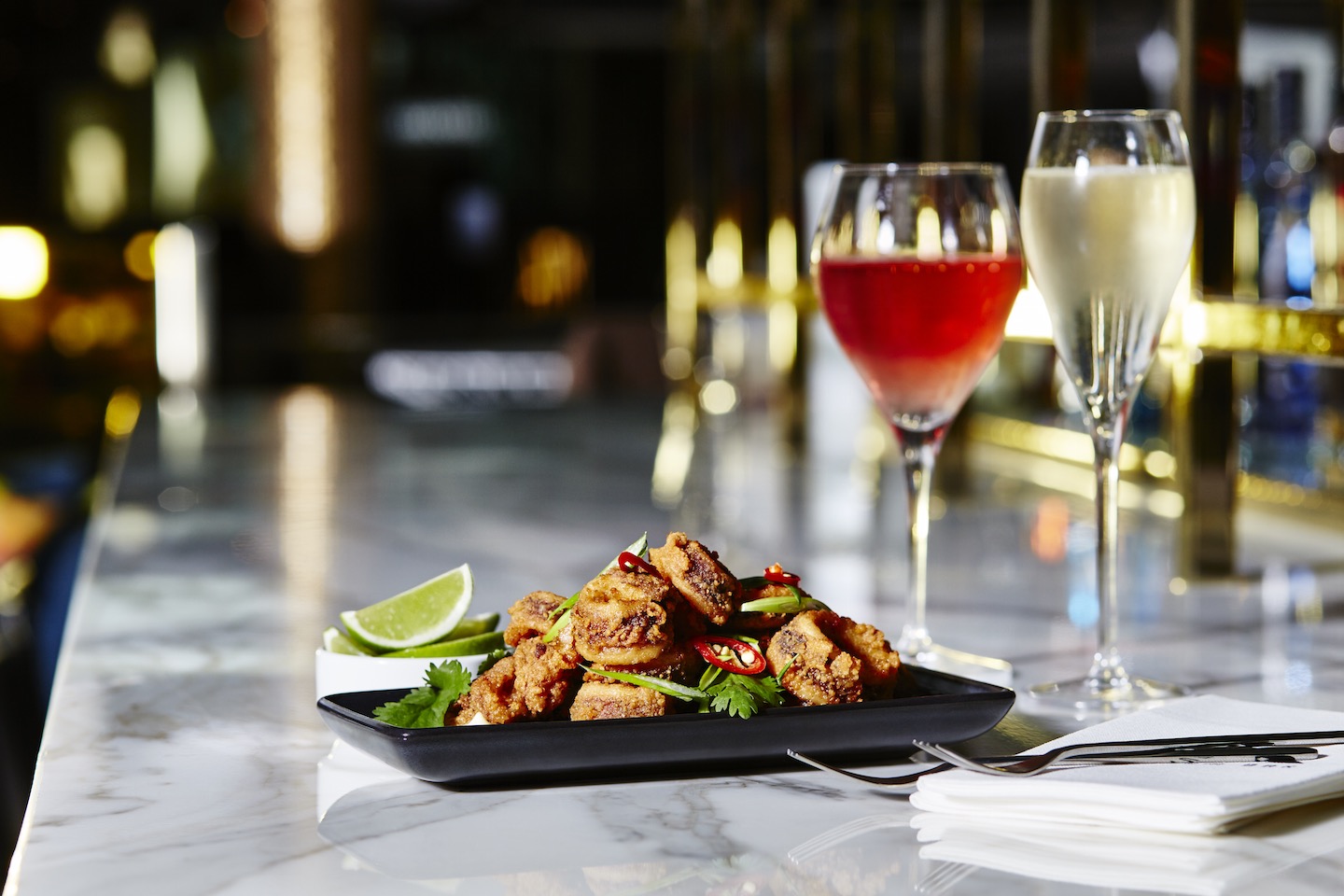